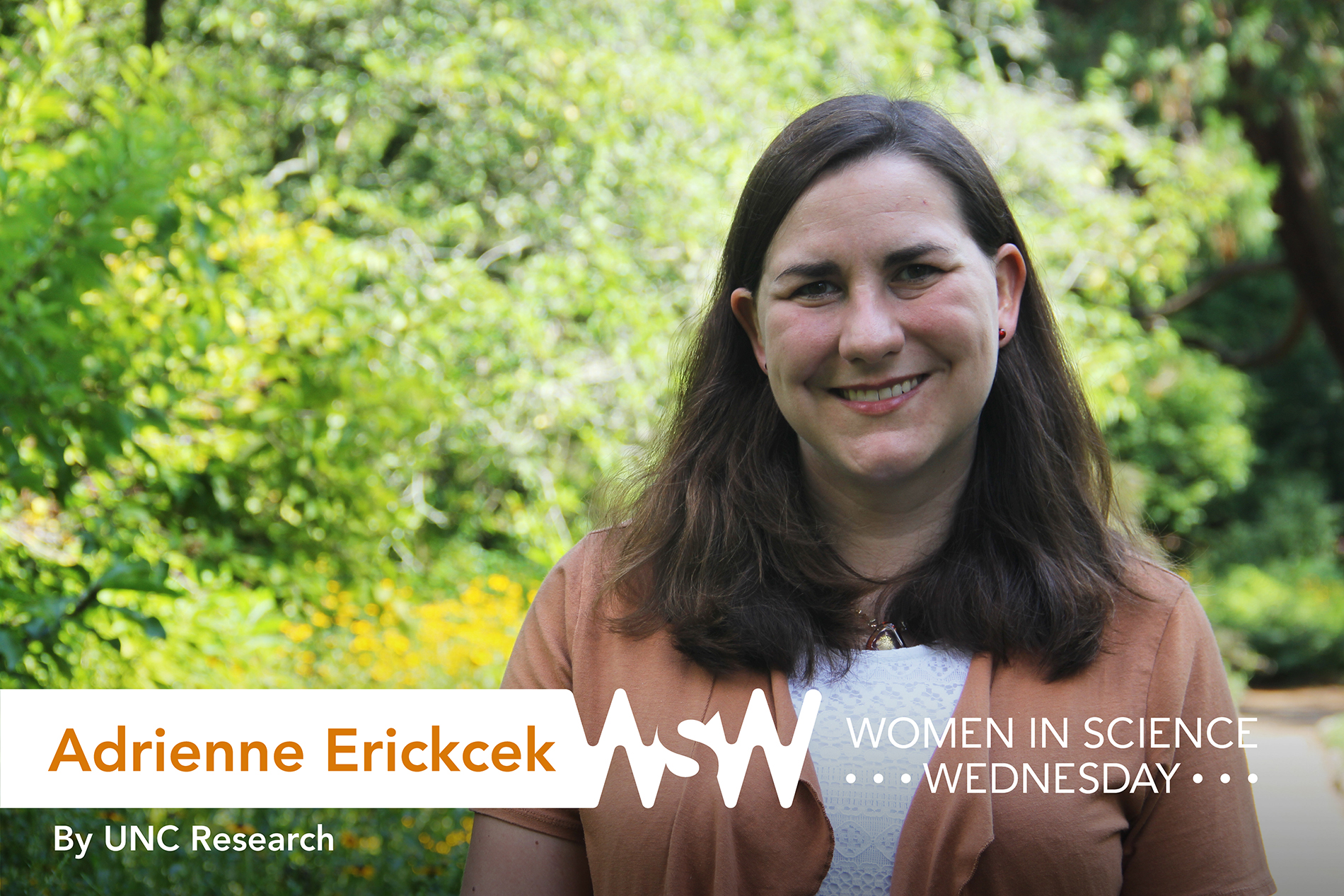 I developed an interest in space at a very young age. By kindergarten, I was already obsessed with “Star Wars” — and a love for “Star Trek” followed shortly after. I quickly realized that a faster-than-light engine was needed to explore the galaxy, but my father told me how time slows down as you approach the speed of light. I knew I needed to find a loophole if I was going to travel to distant worlds. I read several popular science books as a teenager, and I was captivated by relativity, black holes, quantum mechanics, and dark matter. Before long, my desire to be a starship captain was replaced by a desire to learn more about the universe. By the time I entered college, I was fully committed to pursuing a research career in astrophysics. 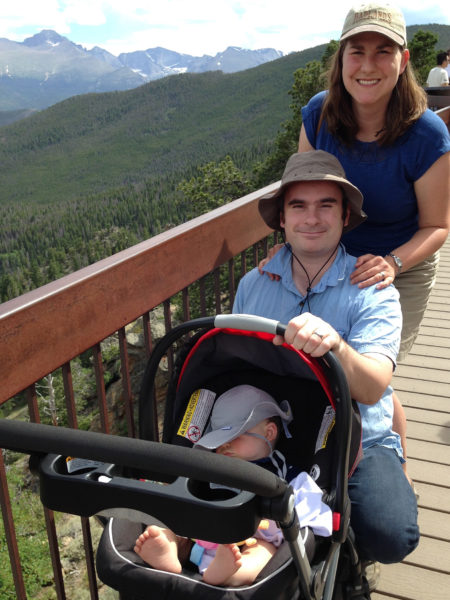 What’s an interesting/funny story from your time doing research?

After finishing graduate school, I was particularly interested in dark matter: an unknown substance that makes up about 80 percent of the matter in the universe. I read an article about how we can use the way gravity bends light to detect clumps of dark matter. I thought this was a very interesting idea, and I mentioned it to my husband — an observational astronomer — over beers at our favorite pub. He asked how a clump of dark matter would cause an image of a star to change position in the sky. In response, I said the shifts in the positions of stars behind the clump would be very small. He asked: “How small?”

“We can do that,” he said. I felt excited that it might be possible to use these observations to search for clumps of dark matter. That happy-hour conversation started me on a new path in my research.

Find allies. I had a very supportive group of friends in my physics classes as an undergraduate.  Most were male, and when an academic advisor tried to steer me to easier classes, knowing what advice they were getting allowed me to identify that I was being treated differently. When you’re the only female student in the class or the only woman in the lab, it’s easy to feel that any request for help will be taken as a sign of weakness. But in my experience, the number of physicists and astronomers who want to see female researchers succeed in our field far exceeds the number of bad actors. Keep asking for help and forging connections, even if your initial attempts are coolly received. Eventually, you’ll find peers and mentors who will help you thrive.