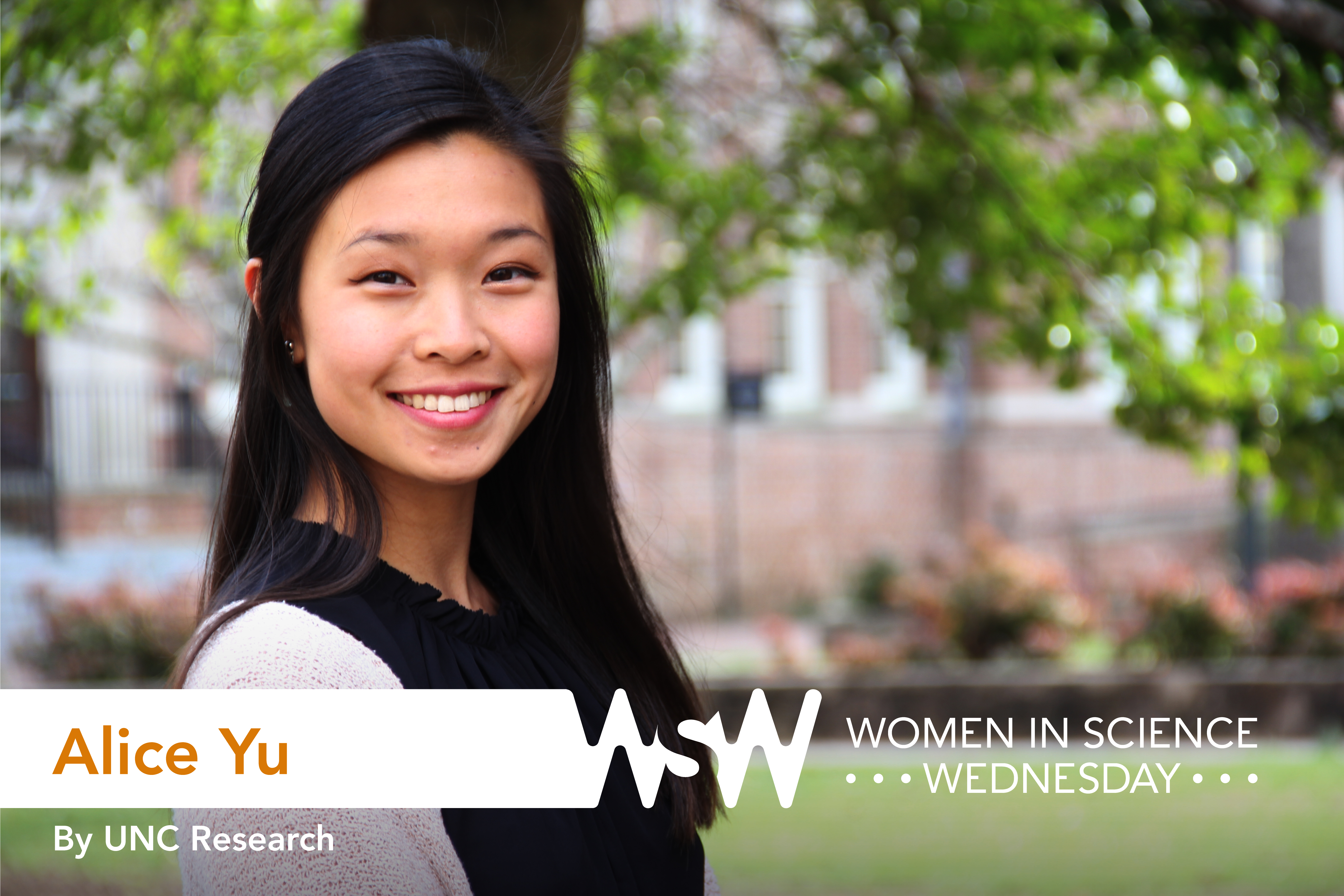 When I was little, I didn’t realize that being a lawyer and being the president were two separate jobs. I told everyone that I was going to be “a doctor, a lawyer, and the president!” Around middle school, I decided to forgo being a lawyer/POTUS and pursue my interest in STEM instead.

My mother was diagnosed with Stage I breast cancer when I was in high school. When I accompanied her to various medical appointments, it was frustrating trying to understand technical medical jargon — but it was even more infuriating when the physician would say something along the lines of: “We’re not sure. There’s a hypothesis, but more research is needed to really know.” It was only when I felt a desperate need for answers that I truly grasped how little of the natural world we really understand, and that is one of the first instances that drove me toward research. It’s a career that discovers answers for people who may also be desperately looking for solutions. 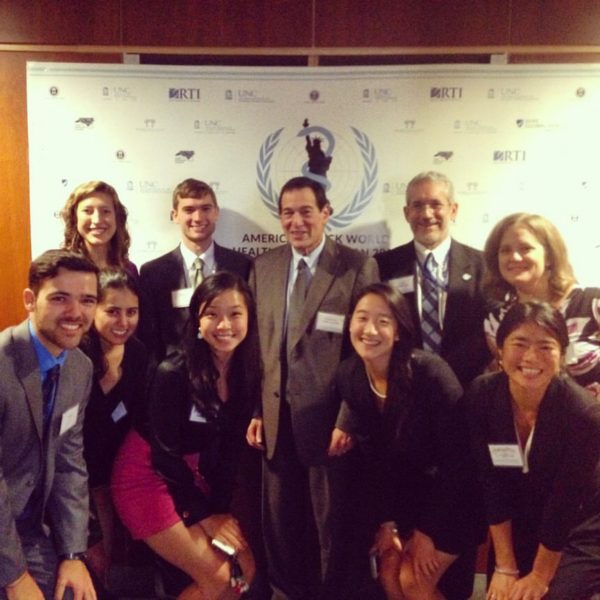 One summer, I worked in the plant biology lab at Tsinghua University in Beijing, China. My lab mentor and I were doing our first-ever Southern Blot, which is a tricky and tedious method of detecting specific DNA sequences. We had prepared for days doing research and prepping all the appropriate solvents and tools. Everything was going fine until around 2 a.m., when we accidentally did our “transfer” in the wrong direction and subsequently ended up with no data. We laughed it off and did our second attempt (successfully!) just a few days later, but it was a great learning experience and an epitome of how meticulous and detail-oriented research can be.

Research has been historically dominated by men, but times are truly changing. Though it’s obvious that gender-based bias is not totally eliminated, I have never felt that my work was hindered, unsupported, or at a disadvantage because of my biological sex. It is important to be aware when patriarchal situations arise so you can address them head-on, but also take note of positive change and opportunities you come across that continue to promote this change.