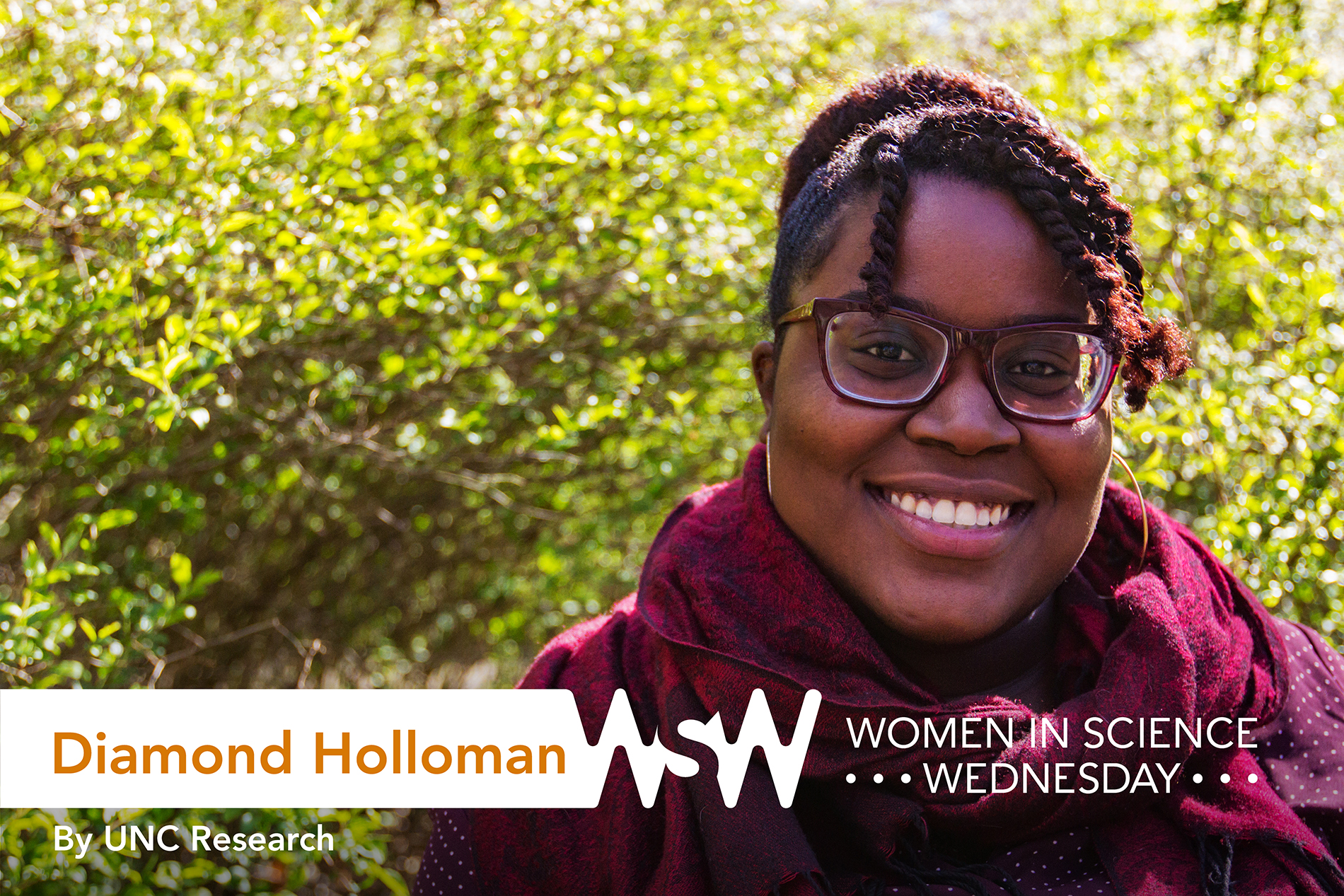 A bus driver. I was very sure of it! Every bus driver seemed so nice and so powerful to be driving around such a huge vehicle that I remember looking up to them — figuratively and literally — and thinking, That’s going to be me! Now, I don’t think I would even trust myself to drive something much bigger than a compact car.

Hurricane Sandy in New York. I was attending New York University at the time, and I lived in a dorm that was only blocks away from one of the evacuation zones. In tall buildings, when the power goes out, so does the ability for water to reach the upper floors. Of 22 floors, I was a resident assistant (RA) on the 11th. We RAs worked overtime, keeping the situation and residents as calm as possible, 24 hours a day, three days in a row.

It got me interested in how we think about recovery and who gets access to resources, where those resources are allocated, and the moments that we don’t talk about in mainstream coverage. Recovery takes longer than a couple of days or a few weeks. It takes years — sometimes decades. What I saw, heard, and learned during Hurricane Sandy were only things I had read about following Katrina. To see them play out in real life — that sparked something in me. And I’ve been following that spark ever since. 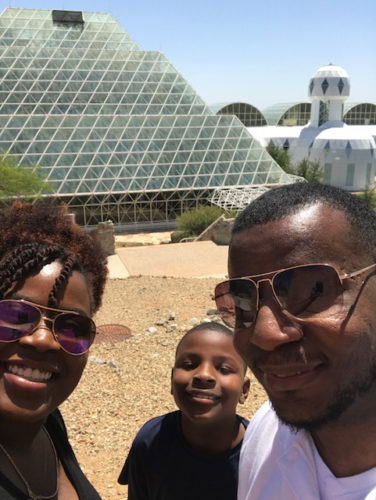 Holloman with her brother and nephew at Biosphere 2, a science research facility located in Oracle, Arizona.

Driving and having my own car. I know, I know — it doesn’t seem so tricky. At first. But when you’ve spent more than 20 years in New York City, your first priority isn’t whether or not you know how to drive. So when I moved to North Carolina, I quickly realized that the walking/subway/bus combo wasn’t going to work. I eventually enrolled in a driving class and got the hang of it. Finding my own car was a whole different story. I ended up driving my brother’s hand-me-down 2003 Kia for a long while. It had character, to say the least. And I was happy to have something, as long as it always got me from point A to point B. As it increasingly ended up not getting me to all of these points, and I realized that my research was going to take me all over North Carolina, I re-budgeted and was able to get a car of my own last year! Sometimes, problems are more like processes: multi-faceted and much more complex than you think.

What are your passions outside of science?

I am a huge Middle Earth nerd — “The Hobbit,” “The Lord of the Rings,” you name it! Because of time, I don’t get to reread the books as much as I used to, but I watch the movies over and over again, have huge philosophical discussions with my brother about the origins of characters, and I’ve lately been able to play “Shadow of Mordor” — or, at least, watch my husband play. Having somewhere to mentally escape every now and then is rejuvenating and, I would argue, makes me a better, more creative scientist. Especially as someone who engages in interdisciplinary science, there’s a certain amount of creativity needed to merge worlds. What better way to start than by imagining a whole other world?!

Women in Science Wednesday highlights UNC researchers at all levels of their careers across dozens of fields. From nursing to economics to computer science, women at Carolina excel in research, mentorship, and advocacy. Click here to nominate an exceptional scientist.