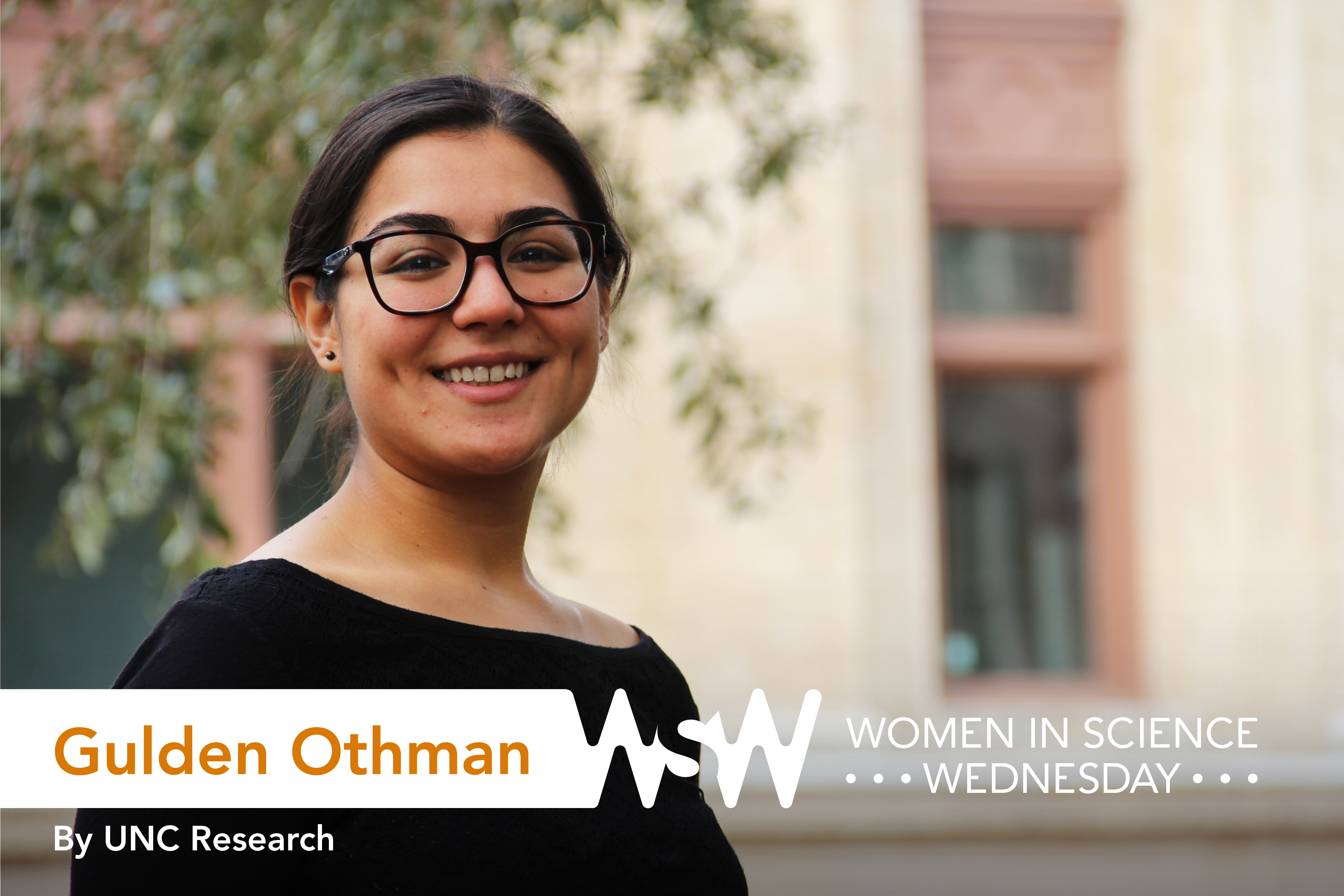 I always wanted to be an astronaut. I grew up in west Texas in an area where there was not very much light pollution. I spent a lot of time musing at the stars, imagining the vast unknown. I decided that, one day, I would go to the stars and discover the unknown myself.

When I began my involvement in research as a sophomore undergraduate, I was astonished at how much work was still being done to understand physics. What was even more amazing was that I was able to make a contribution, although small, to this field — to working toward a better understanding of our universe. The more I progressed through my undergraduate coursework, the more certain I was that I would not be done learning by the time I graduated. Now that I am in graduate school, I know that I am still not done learning and never will be.

I spent a few months designing a large electromagnet that will be used in an experiment I am no longer involved in. Because of the complexity of the design, we could not build it on campus and needed to submit the design to a vendor. I was very worried that the magnet would be built and come nowhere near the specifications I intended it for. After double-checking my design, though, the vendor believed it would meet the specifications we desired. It’s surreal to think that my design will actually be built and functional someday soon. 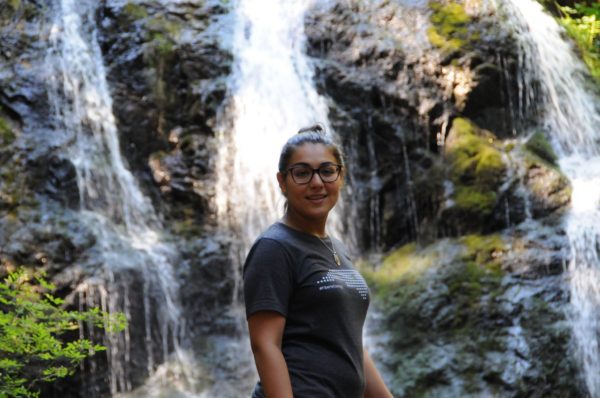 Upon beginning to do research my sophomore year, an upperclassman tutored me on advanced physics topics that I had not yet taken courses on, but that would be necessary for my research. He quizzed me on courses I had already taken and asked me to write down equations from memory. Being put on the spot was difficult, and I could not write down most of what he asked for. He responded by telling me I wasn’t smart enough to be a physicist and that I should consider other career options in sciences that are “less difficult.” He believed he was being helpful. I was distraught and, for one night, considered changing my major. But I couldn’t think of any subject I wanted to study more than physics.

The next day, I talked to the professor who was advising my research about what happened. I told him that I was fine with not being the best physicist, as long as I could study physics, and that I would work hard and not give up or change my major. He was very supportive of me, even after I chose to leave his group and transition into the field of research I am in now — experimental nuclear and particle physics. Almost six years later, I now have a prestigious fellowship and am working toward my PhD in physics. I am glad I did not let someone else’s view of me discourage me from reaching my goals.

If you love science, never give up pursuing it. You may at times, as I did, feel like everyone around you is so naturally brilliant, and that you will never be able to be as smart or talented as them. That is never the case. Hard work means a lot more than you might think. Always have a support group. At UNC, two great places to find support are the local Women in Physics group and the Society of Physics Students chapter.