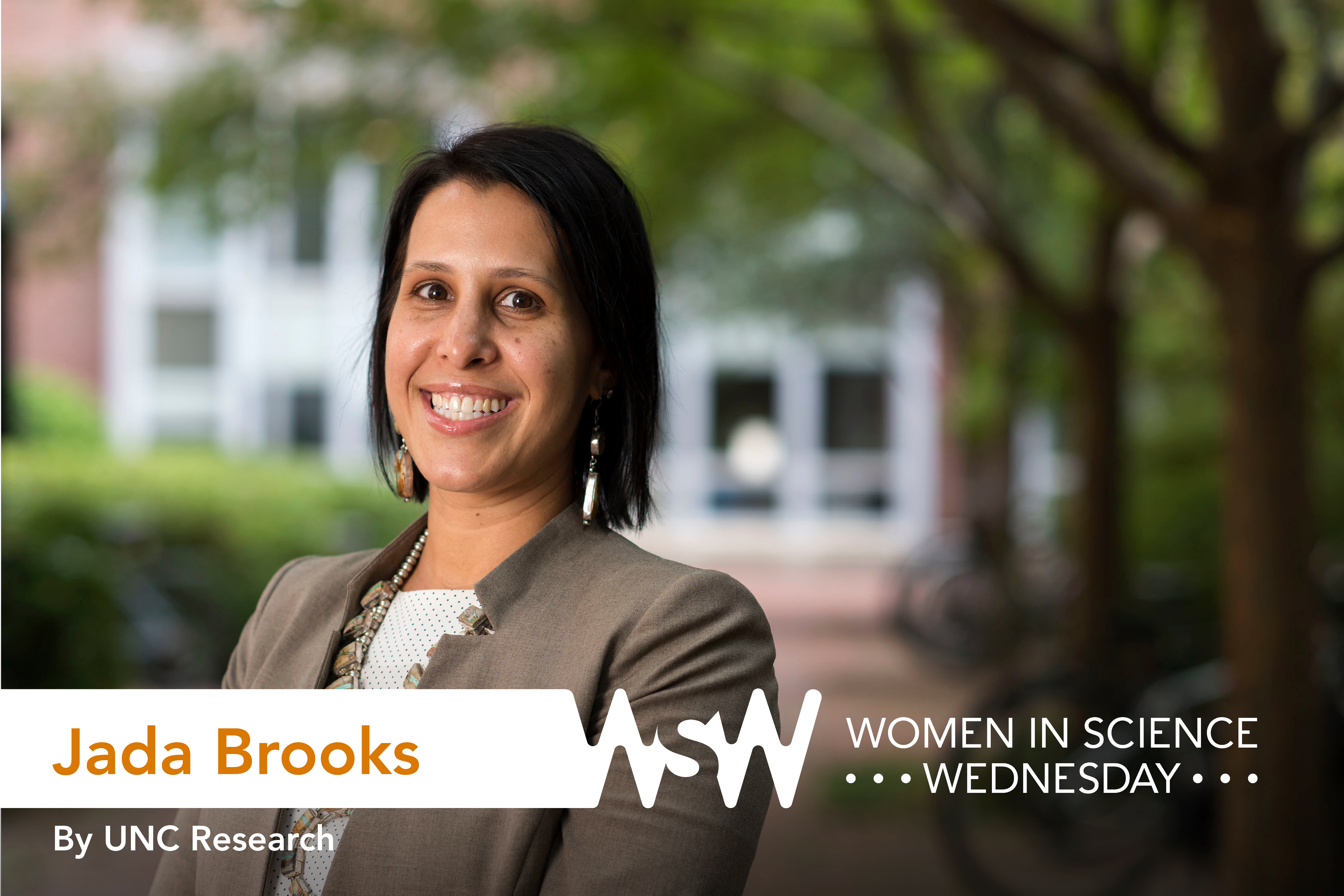 If you name it, chances are I contemplated it. As a child, I dreamed about becoming an astronaut, a judge, and a company CEO, just to name a few. I guess my inner child was obsessed with blazing a new trail or becoming a leader in some capacity.

Despite the many careers I have envisioned myself in, a research career was not among the list. Rather, research chose me. It was my destiny. In a nutshell, my life moments were woven together in such an intricate manner that I didn’t have a choice in the matter. Probably the first and most pivotal moment that landed me on a career path in research was when I had graduated from the Duke ABSN program and met with Dean Catherine Gilliss to discuss loan repayment options. She encouraged me to consider applying for the nursing PhD program. A second pivotal moment came following months of struggle and deliberation to enter the nursing PhD program. I received a card from a mentor that read: “Leap and the net will appear.” I decided to leap — and, miraculously, the net appeared. 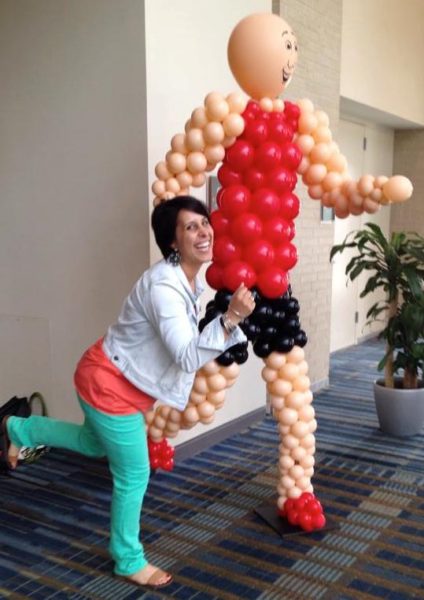 Brooks is a fitness junkie. In 2014, she ran in Rock-N-Roll Raleigh, the first half marathon she’s ever participated in. She also loves lifting, cycling, swimming, and yoga.

One of the most memorable moments that I can recall in my research career was the open and genuine exchange between Lumbee Tribal Chairman Harvey Godwin and Jim Henson, a former tribal chief of the United Keetoowah Band of Cherokee Indians. The public interchange of deep respect and connectedness served as an illustration and reminder of the sacred relationships among American Indians. The research team visit to the Lumbee Nation served to demonstrate the importance of intertribal relations and the essential need for cross-cultural collaboration to achieve wellness within American Indian communities.

Follow your passion. Seek answers. Challenge yourself to think outside the box. Forge your own path. Face your fears. Never give up. Do what’s best for you. Believe in yourself. Listen. Be kind. Give back. Don’t forget what makes you a nurse. Have fun. Go out and change the world.