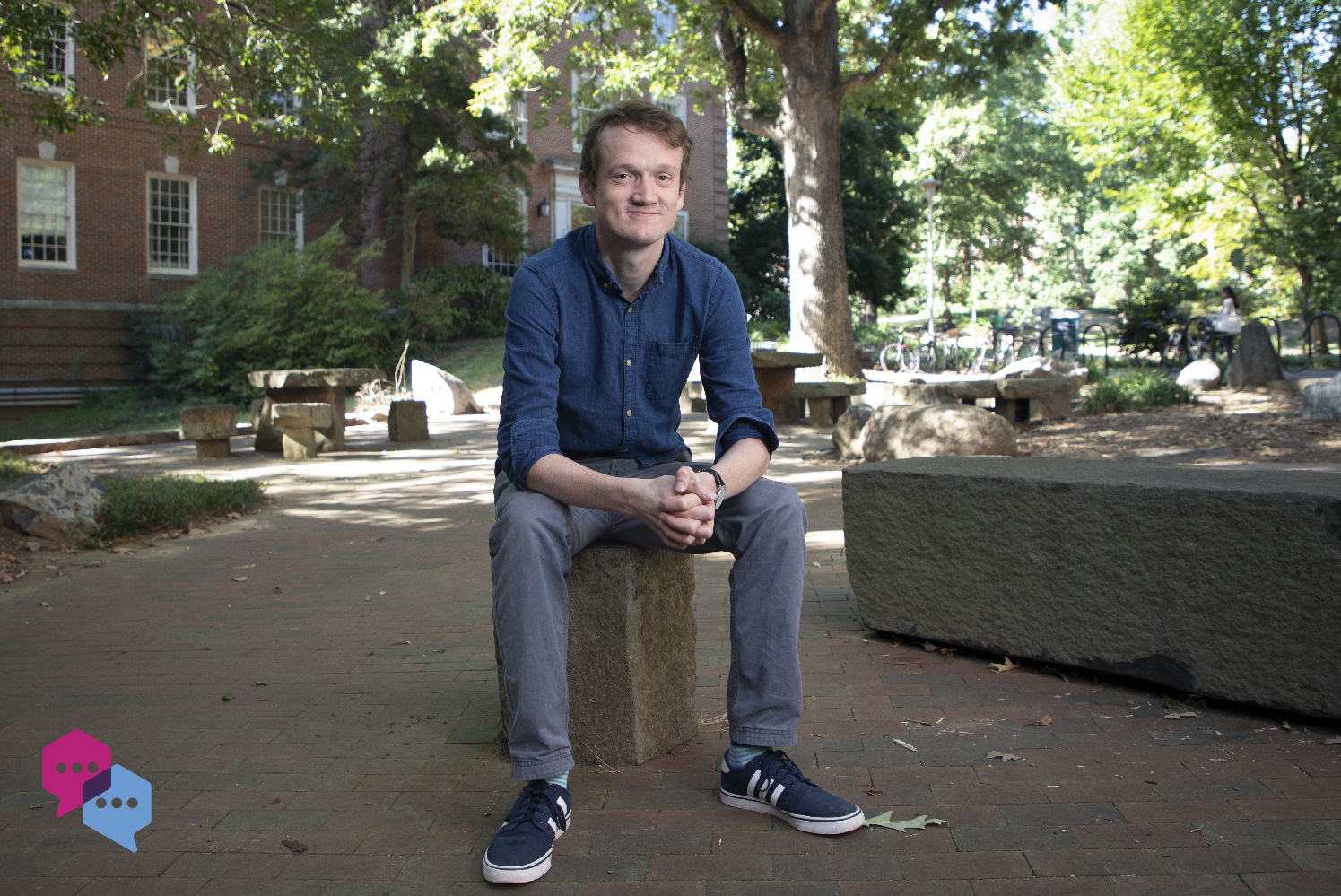 A: I knew I wanted to be a scientist from a pretty young age. But I’m pretty sure at one point I also wanted to be involved with animals in one form or another — maybe a zookeeper, veterinarian, or wildlife photographer. I’ve always enjoyed learning about the animal kingdom and all the fantastic creatures that exist in the wild, particularly birds.

A: When I was 8, I was very fortunate to visit Mt. St. Helens during a family vacation from England to the U.S. I think the sheer scale of the place, the eruption, and the destruction really struck a chord in my young mind. It wasn’t until a couple of years later during a chat with a school careers adviser that I learned I could make a career out of working on volcanoes. Up until then, I thought the only scientists were those who wore white coats while working in laboratories, looked through telescopes at stars, or solved complex mathematical problems on enormous blackboards. The idea of being a volcano scientist stuck, and ever since then I haven’t seriously considered working in anything else. 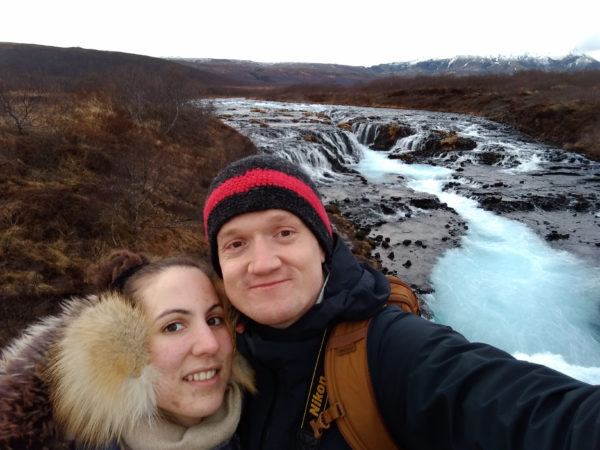 Lamb and his girlfriend, Cécile, celebrated Christmas 2018 with a hike to Bruarfoss Waterfall in Iceland.

A: My research has taken me to some amazing places around the world, and I learned quickly that the combination of an erupting volcano and bad weather is never good. I was once camping out near the flank of Volcán de Colima in Mexico, which was erupting at the time. I had already woken up from the noise of intense rockfall and looked outside the tent to the sight of red-hot rocks tumbling down the side of the volcano. A few hours later, the campsite was suddenly under a serious rainstorm — one that was so intense, my colleagues and I had a real concern that the only drivable track we had to get out was going to wash away and leave us stranded.

We quickly packed everything up, chucked it into the back of the pickup, and hightailed it out of there. One important lesson is to anticipate anything that can happen in the field, and make sure you have an idea of how to get out of a bad situation. The safety of yourself and others always outweighs the need to get a few more data points for your research.

A: “Listening to a volcano’s heartbeat.”

A: I have taken up running since I moved to North Carolina. I find that going for a short run around Chapel Hill and Carrboro does wonders for clearing my head after a long day or week of work. The runs have almost certainly helped my work by helping me tackle problems with new perspectives or solutions that I might have missed otherwise.