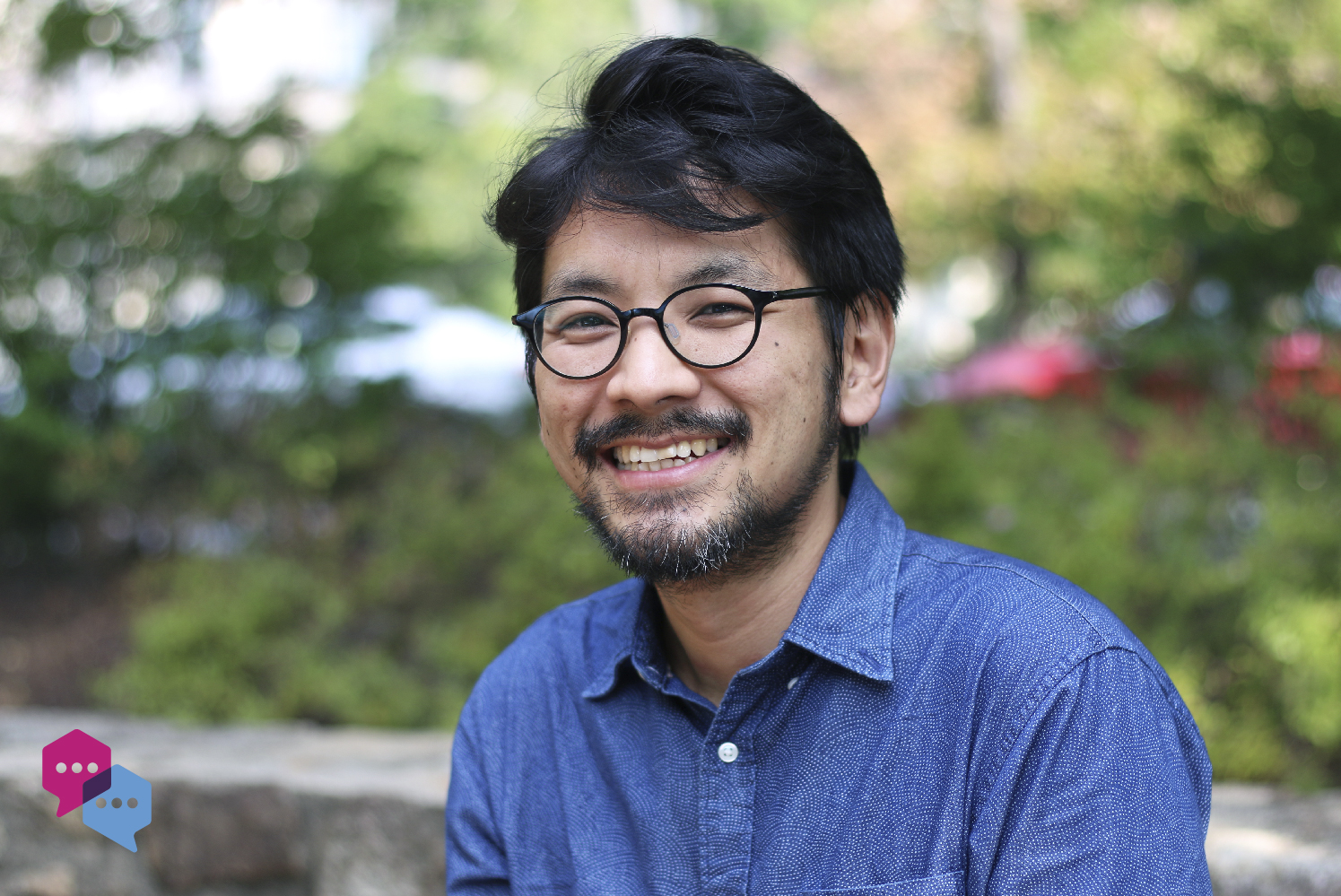 A: My grandparents immigrated from Japan to Brazil in the interwar years. Being in a family of poor immigrants, the academic world was not part of my horizon until I entered college. But I’ve always had a sense of curiosity for the arts and humanities, and my interests since I was a child gravitated toward those areas. I can clearly remember imagining being an architect, artist, or filmmaker.

A: I completed my bachelor’s in communication at the Federal University of Rio de Janeiro, specializing in film and audiovisual media, while also taking many philosophy and theory courses. After I graduated, I worked as an editor for film and television in Brazil. The heavy and stressful routine of a market-oriented job slowly made me realize I needed to go back to school in order to pursue the critical thought I valued. My professors were very supportive of my return to academia, and I thank them for that. Since then my work on film and media studies, along with critical theory, has only expanded and taken me to many different places — including UNC. 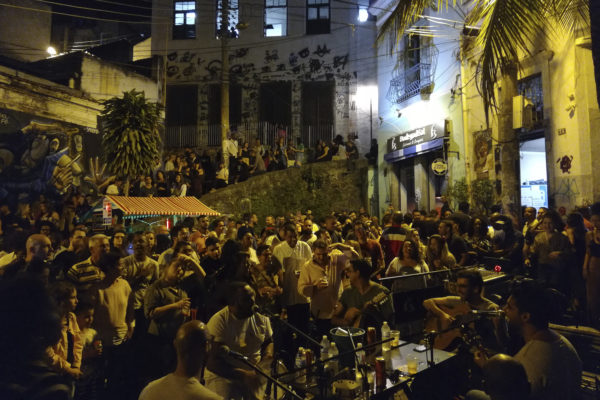 A samba space Kunigami visited in Rio de Janeiro called Pedra do Sal. “It is a central spot in an area known as ‘Little Africa,’ important for its role in the resistance of the black population in Brazil, with great music nowadays.”

A: Those who teach history encounter tricky moments in the classroom. For me, those are opinions that are premised on somewhat “unusual” ethical grounds or have little evidence. My usual way to handle it is, always, to go back to the text and pursue basic critical methods of searching for evidence and logical argumentation. And, most importantly, by practicing and advocating for respectful listening. It usually works.

A: I love music — particularly samba, which despite having been adopted as a Brazilian national musical genre, is related to a long history of persecution and oppression of enslaved populations and their descendants. When in Rio, I make sure to go to samba spaces where political activism is combined with the joy of being together. I also like to play music, but my very limited skills are kept to my own private therapeutic enjoyment.