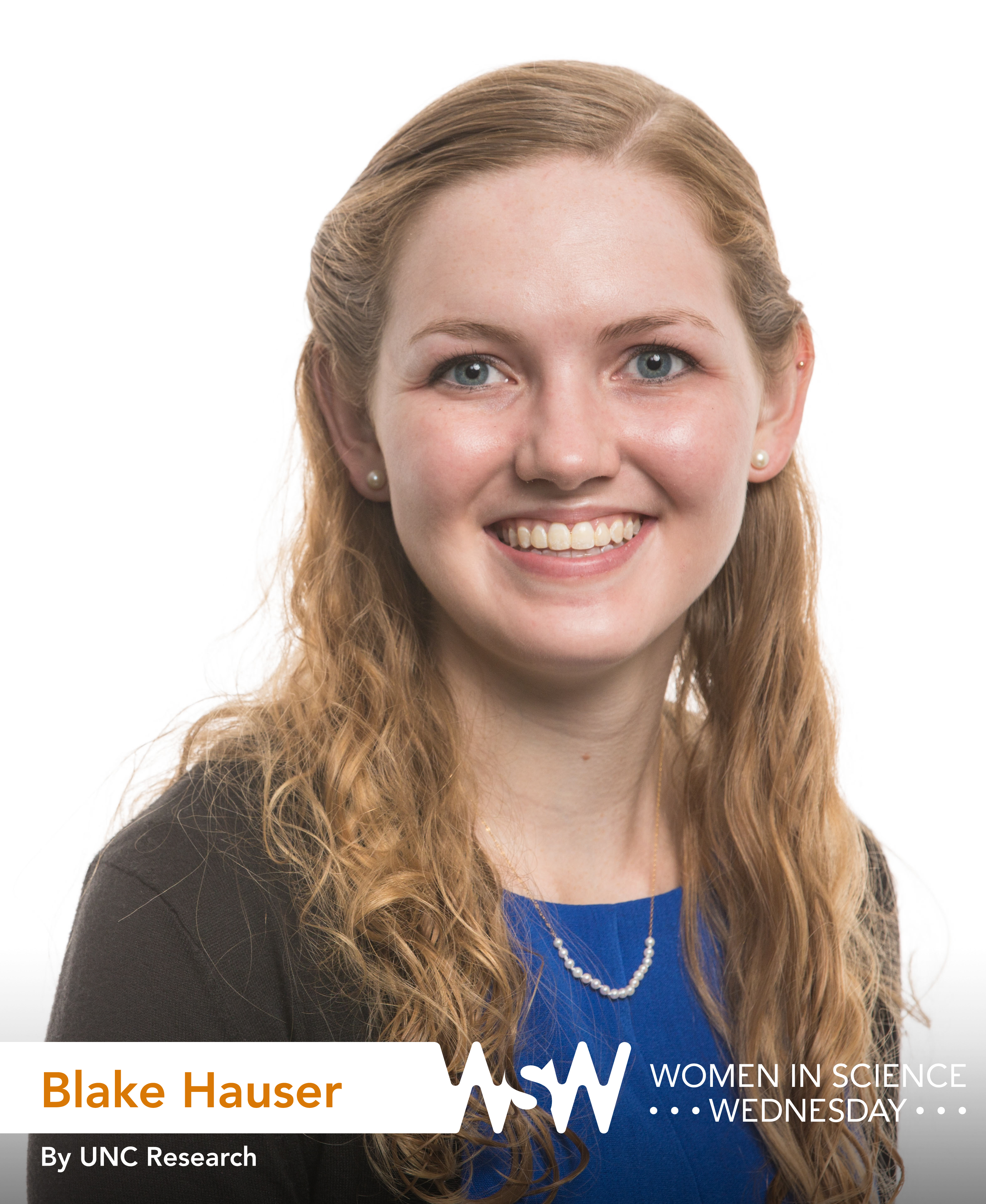 There was a brief period of time where I told everyone that I wanted to be a veterinarian, but it was just a ploy to encourage my parents to get a dog. Usually, I said that I wanted to be a doctor. I really liked Band-Aids, so a job with unlimited access to Band-Aids sounded like a dream come true to me! Of course, my reasoning became more substantive as I grew up, but I feel very fortunate to be fulfilling my childhood aspiration of going to medical school.

At first, I thought of scientific research as simply another extracurricular activity that I might enjoy in college. Turns out, the day-to-day problem-solving environment of a lab is fascinating. One weekend during my sophomore year, I was in the lab, where I spent most of my weekends and free time, to catch up on my epidemiology work. My friends thought I was weird for wanting to work instead of hang out. Then, it hit me — I liked making that tradeoff most of the time. I want to continue asking scientific questions for the rest of my life. 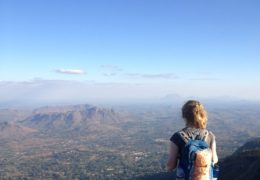 Tell us a short story about an interesting thing that happened while you were doing research.

I spent two summers in Malawi studying HIV. One time, I stopped at a police checkpoint while driving home from collecting data at Bwaila (the women’s hospital). When I presented my American driver’s license, the officer started asking about why I had come to Malawi. I explained that I was researching the prevention of mother-to-child transmission of HIV. He told me that he had witnessed, firsthand, a dramatic reduction in this type of transmission over the past decade. I always find it incredibly motivating to hear people share their perspectives on HIV, particularly when those experiences validate the massive scale-up in HIV treatment and prevention efforts that have occurred recently. Knowing that the work that I am doing could, in some small way, contribute to this positive change is empowering.

I think it is incredibly important for everyone, but especially female researchers, to remain committed to science despite the challenges associated with such a rigorous course of study. Additionally, accessing resources such as professors whose career trajectories you admire or researchers whose interests align with your own can be invaluable. Finding strong mentors and forming relationships with those individuals is crucial to building self-confidence.