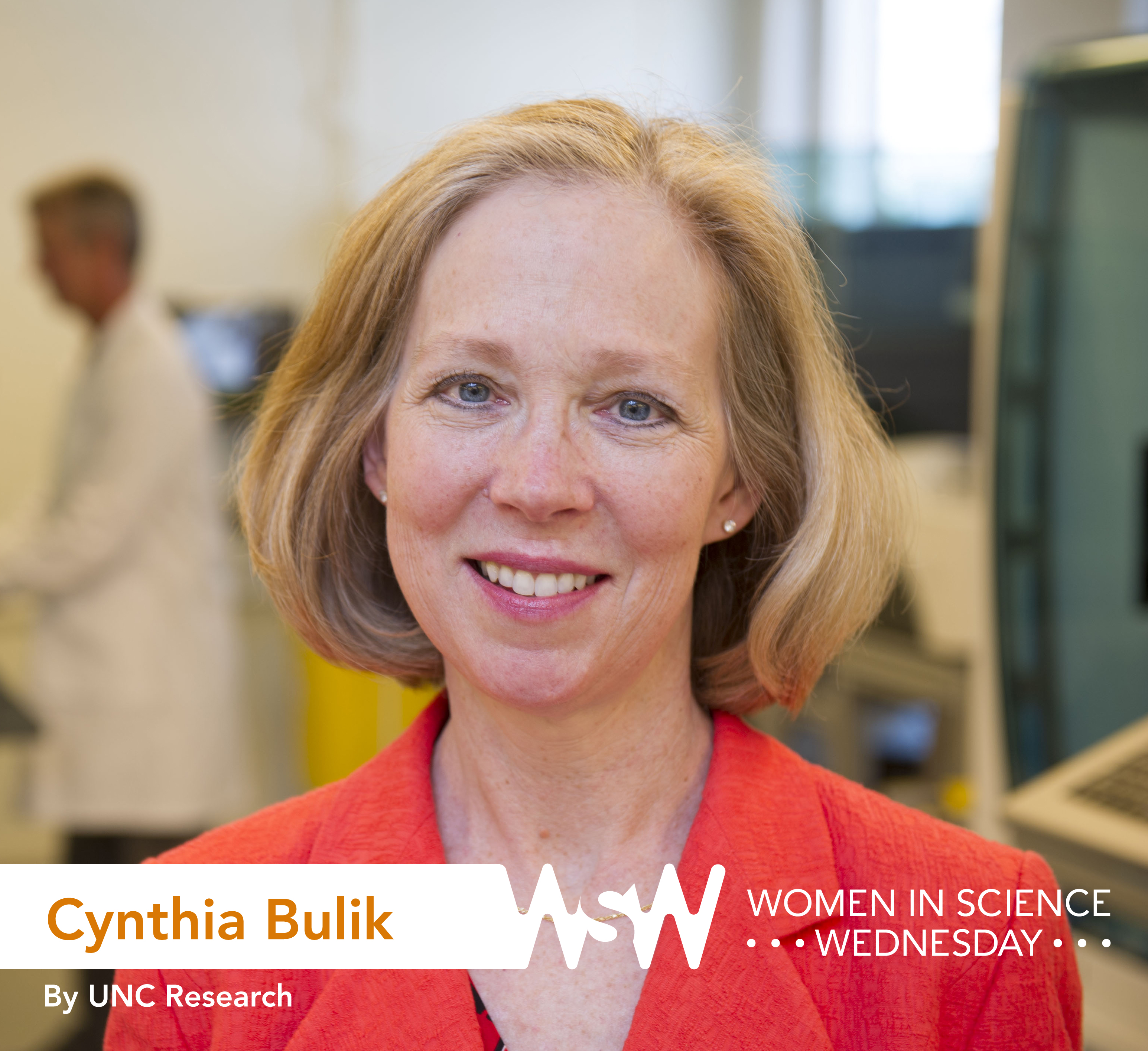 I went through a lot of phases: astronaut, diplomat, journalist — but never psychologist!

When I was a freshman at the University of Notre Dame, I was placed (against my will) into an Introductory Psychology course. I actually went to see the Dean of the Freshman Year of Studies to get out of the class because I wanted to study international relations. The dean, in his wisdom, looked out the window with me at the golden dome and said that psychology was actually a very important topic for any diplomat to study. He did not let me drop the class. I went to the first lecture, had the most dynamic professor of my entire career: John Cacioppo, who is now at the University of Chicago. Within a month, he invited me to sit in on his research team meetings. Soon thereafter I started doing research with two other professors in the department and declared my major. I was hooked! Given that I collaborate with individuals in over 20 countries, I figured out a way to merge my interest in psychology and international relations.

The night before my oral exams at Berkeley, I got a call that my primary mentor — Sheldon Korchin — was hospitalized (he had multiple medical complications from childhood polio). I thought we were going to have to cancel. Shelly called me from the hospital and said: “No way are we going to cancel; you can come to me.” So the next day, my whole committee set up in Shelly’s hospital room where I was thoroughly grilled on my work. Anticipating a positive outcome, they snuck in a bottle of champagne and Shelly joined us in a congratulatory toast — against physicians’ orders! Lessons learned: Expect the unexpected, be flexible, and, like Shelly, go to any measure to foster the success of the next generation of scientists. 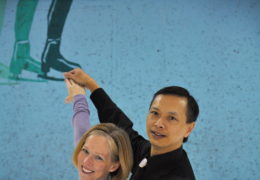 Merge passion with profession. Passion breathes energy and creativity into your science and allows you to be vigilant for things that you might miss if you are uninspired. Think and read broadly and laterally, and never be afraid to take your thoughts in directions that other people might think are crazy. Push the boundaries of knowledge, read outside of your field, don’t get comfortable with what you know. Focus more on how much more there is to learn. Support, mentor, and sponsor other women!