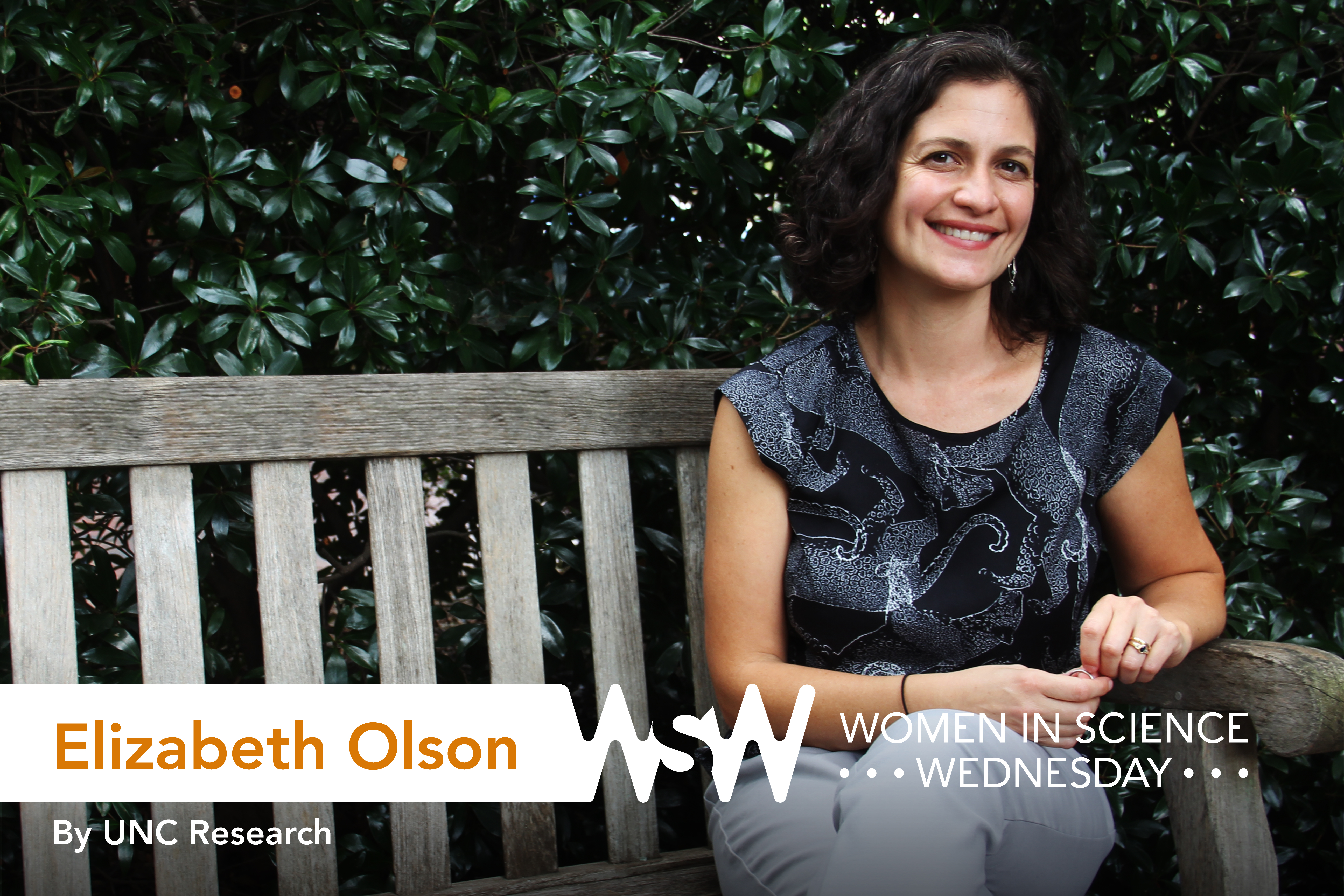 Photo by Alyssa LaFaro
By endeavors
Women in Science Wednesdays

A veterinarian or a singer. I have a dog named Dr. Watson who has severe separation anxiety. Last year, he chewed through the molding around our upstairs bedroom doors, so I sometimes feel like an amateur vet.

“Kids can be caregivers, too.”

While completing my master’s in environmental policy, I took a geography course with Tony Bebbington, who would eventually become my mentor. He encouraged us to consider how theories of development would change if livelihoods were viewed as not just making a living but also making life meaningful. We were focused on debates within political ecology, which exposed me to the broader way in which many geographers fold together their empirical research with concerns related to human rights and questions of social justice. That class was also the first time that I began to think about the structures and ethics that go into establishing the value of labor and work — particularly work that is obscured because it is either undervalued or hidden. I still follow this pattern in my research with my current projects on family caregiving as an exchange between philosophical debates about care and the place of the child on the one hand, and empirical investigations into prevalence and experiences of child caregiving on the other. I had always assumed that I would try to get a policy or advocacy job after completing myM.A. because being an academic wasn’t a familiar career choice in my family. But it was after taking that class that I thought, Hey, I’m a geographer! Why didn’t someone tell me earlier?

I had a large research project running in several UK locations when I gave birth to my second child. Because I lived in Edinburgh, Scotland, and would spend several days a week in other cities, I had to devise a way to conduct fieldwork while still breastfeeding. My solution was to pump breastmilk in a bathroom stall in the Central train station in Glasgow. This went on for months. It was not an elegant solution, but it was the only one that allowed me to fulfill all of my responsibilities at the time. I think these stories are important to tell because I’m not convinced that universities fully understand the challenges scientists go through while having a family.

I’ve found it invaluable to work across disciplines. Taking classes across the humanities and the social sciences will give you the skills to quickly assess different perspectives and serve as a translator when your research team gets stuck on discipline-specific language, or disagrees about how data can be gathered and analyzed. For my current research on youth caregivers in the United States, for example, in a single day I may speak to a medical researcher, a school social worker, a family caregiving activist, and a student attending a community college who is also a caregiver for her grandmother.