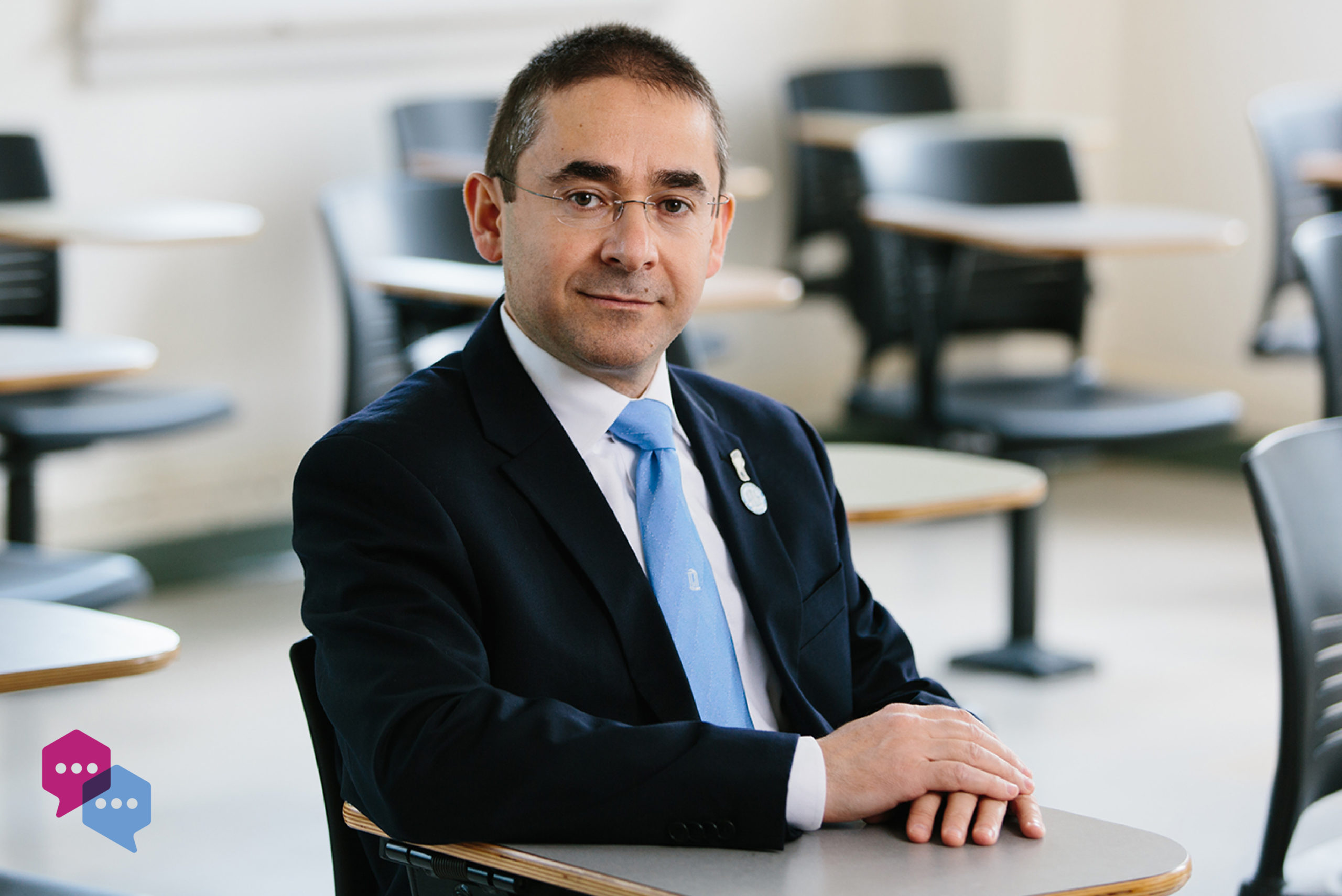 A: I didn’t know what I wanted to be. I grew up in Lebanon, where we did not have career counseling in schools. There, where education is perceived as the means to climb the social and economic ladders, the common wisdom was you grew up to become a physician, engineer, or something else, which included all other possible careers.

A: The moment came soon after I was denied admission to the Medical School at the American University of Beirut. “Congratulations on your failure” were the words of my education professor, Munir Bashshur, when I reported my news to him. Munir is a pioneer of education in Lebanon and the Arab world, and he studied under the legendary educator Joseph Schwab at the University of Chicago in the early 1960s. He continued, “Join the school of education, come learn more as we try to figure out how a child really learns.” Back then, I thought to myself, If this 58-year-old distinguished professor of education had not figured out how children learn, we all might be in trouble. Still, I followed his advice — which turned out to be great advice in hindsight — studied to become a science teacher, and the rest is history. 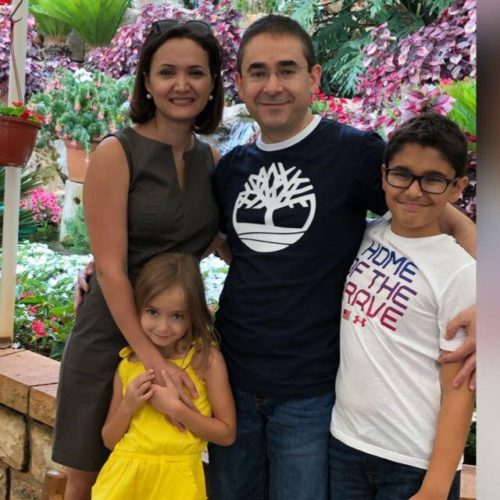 Abd-El-Khalick and his family visiting Lebanon.

A: In the 40 years from the mid-1950s to the early 1990s, science educators were interested in learning about what K-12 school students knew about why science works and the nature of scientific knowledge. Toward this end, researchers had designed all sorts of nifty quantitative instruments with sophisticated psychometrics to learn about student ideas. Students, they reported, turned out to hold one or another “philosophical stance” on the nature of science. This did not make sense as it was not clear where children learned these philosophies, which were not part of the science curriculum. So, with a group of colleagues we thought we might as well take a different approach and ask children what they thought using open-ended questions. This shift resulted in new findings about what children thought about the nature of science.

A: “Talking to students about science.”

A: Science-fiction films. Suspending disbelief is both freeing and enjoyable. Imagination and creativity are essential to the practice of science and escaping the realities of everyday life.