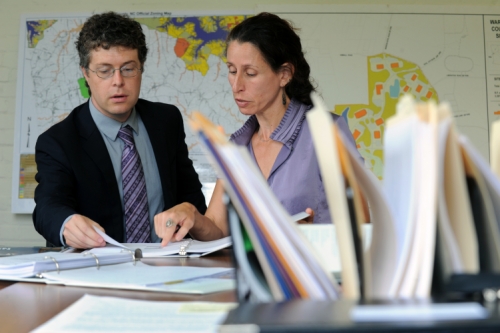 Warren County was once one of the wealthiest in North Carolina. In this small, northern pocket of the state, agricultural production grew steadily well into the twentieth century, but now the average annual income is about $28,000. County officials want to create more jobs and opportunities that build upon, rather than detract from, the county’s rural assets. Heather Hunt, a master’s student in UNC’s Department of City and Regional Planning, worked with county officials and the Frank Hawkins Kenan Institute of Private Enterprise to create a unique incentive policy to meet that goal. 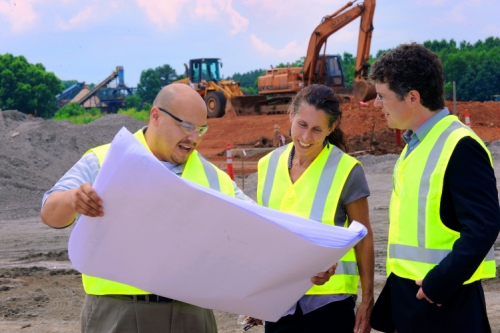 “There’s this economic development adage that says, ‘Shoot anything that flies. Claim anything that falls,’” Hunt says. “The mindset is, ‘we’ll take whatever growth we can get. We don’t care.’ Our approach in Warren County was very different from that.

“You want to support the businesses that are already there that might expand,” Hunt explains. “Those businesses are committed to the place. They’re loyal. The idea is that you’re trying to find businesses that synchronize with everything else.” Some of the industries in Warren County include forest products, agriculture, and renewable energy, so the economic development commission hoped to create incentives for industries that would complement those.

According to Hunt, county officials sometimes keep their economic development strategies confidential—they see other counties as competition and they don’t want their ideas stolen. But when Hunt reached out to Dianne Reid, an economic developer from Chatham County, Reid was more than happy to help.

The points-based system works like this: a firm considering location in the county can receive a certain number of points depending on factors like the number of local people they plan to hire or their environmental stewardship. “The more points you get, the more grant money you’re given,” Hunt says. “It rewards good behavior.” Her expertise was crucial for working out the details of each potential incentive. “How do you prove that you’ve met certain environmental criteria? Which of those standards do you apply? What do other places do?”

Heather Hunt earned her JD from the UNC School of Law in 2002. She received her master’s degree in city and regional planning in 2013. Her work with Warren County earned her an Impact Award from UNC’s graduate school.