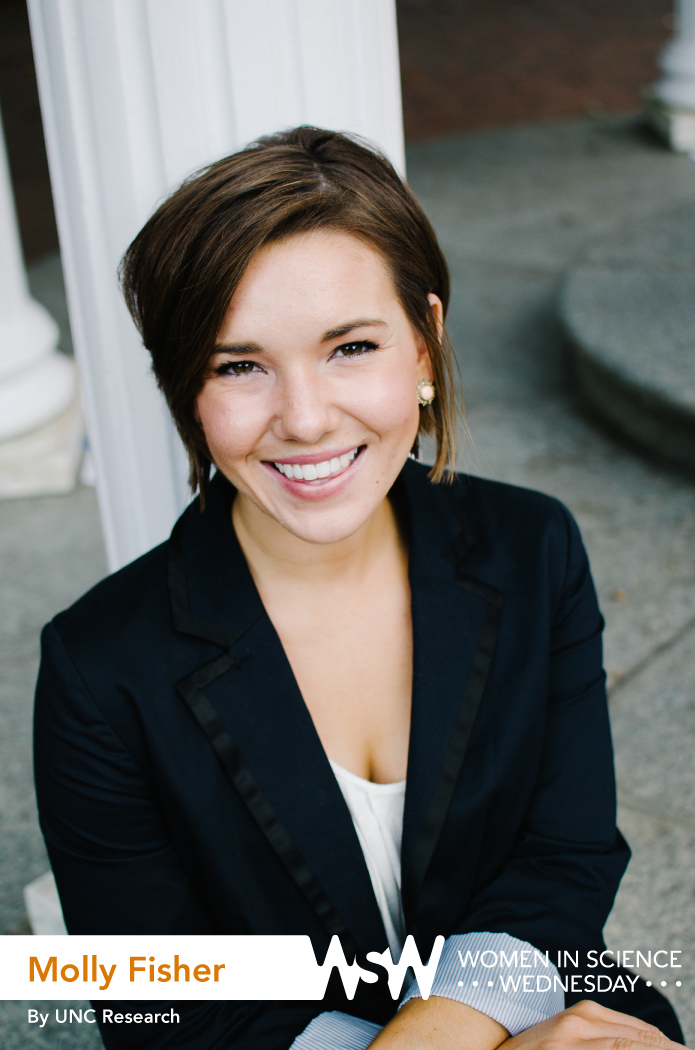 It truly depended on the week, but most of the time I would have said a doctor. It’s kind of silly, but I was always so jealous of my friends who went to private school because they got to wear uniforms and didn’t have to think about what they were going to wear. I liked the idea of wearing scrubs every day to work. My uncle was a doctor, and he always got to wear these really cool-looking blue scrubs.

My first semester I randomly enrolled in a geology first-year seminar because, as part of the course, we got to go camping. It was called “Mountains: Geology, culture & politics,” and it was taught by Roger Putnam. It was a really small class so we all got to know one another pretty well. The camping trip to Mt. Mitchell was great because we got to bond and hike all weekend while doing our research. The small class atmosphere helped me settle into UNC during my first semester — it was the first time I truly got that sense of the Carolina community. I love geology because doing research in the field allows you to be outdoors and travel to amazing places. 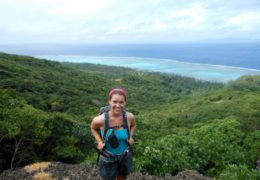 Photo courtesy of Molly Fisher
Fisher hiking in Batiki, Fiji, during her gap semester, which was sponsored by Think Pacific — a volunteer expedition to the Fiji Islands.

As is the case with most students, I first learned about the scientific method in elementary school. My wacky fourth grade science teacher Mrs. Goodheart would always say, “The value of all science is in the scientific method!” It was not until my first research project in college that I learned how right she really was.

In my first-year seminar, we got to work with a small group on a research project of our own design. My group decided to research landslides. We spent the first few months of the semester going through the initial steps of the scientific method until it was time to go to Mt. Mitchell. With the coordinates of our preselected landslide sites ready to go, we set off to find evidence. After months of preparation, no evidence of landslides could be found. Our hypothesis was proven wrong, and it felt like a semester’s worth of work had gone down the drain. Even though we couldn’t find evidence to support our hypothesis, getting it right the first time is not what science is all about!

Don’t be afraid to ask a lot of questions.