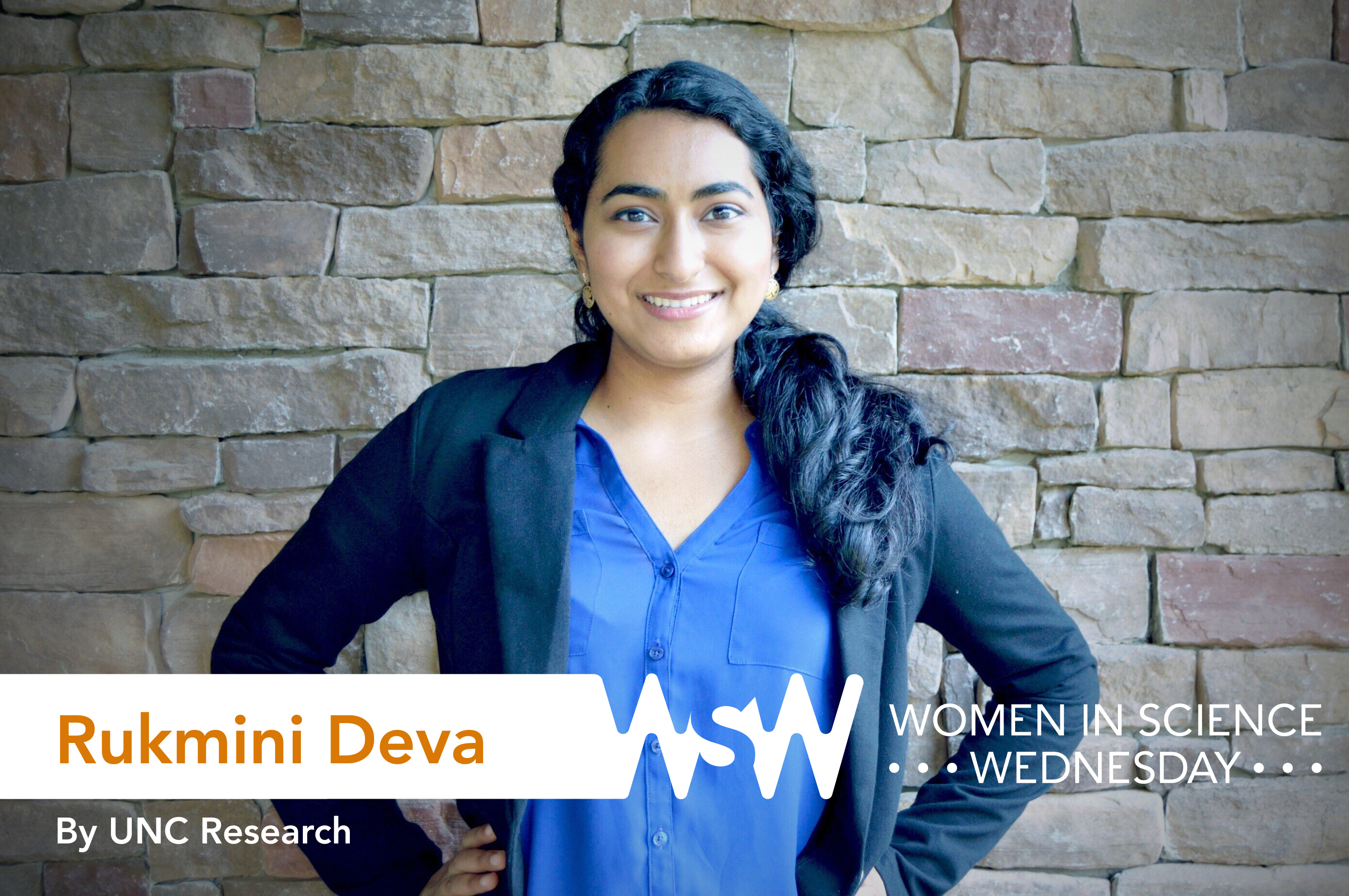 I wanted to be a physician. For me, it was always about being able to nurture life — not about the prestige that comes with a white coat. In fact, I have always wanted to serve in clinics in underprivileged areas of the world. My parents taught me that service gives the greatest satisfaction, and I’ve been fortunate to experience glimpses of this satisfaction through various forms of service.

“The symbolic role of silence.”

Researchers have the ability and resources to explore their questions — and I always have questions. Why did I choose to study silence as a vehicle of communication? It’s an inner journey, but saints have paradoxically attempted to describe the experience with words. Paramahansa Yogananda, a renowned Hindu Swami, stated: “By delving into the depths of silence, one can find answers to all the religious queries of the heart.” It is evident that silence or stillness is not a void, but a language in itself, and the techniques of attaining that quietness of mind and body differ among religions. I wanted to study the different types of silence to see if they serve the same religious purpose and how they facilitate spiritual evolution. 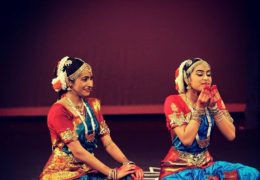 What’s an interesting thing that happened while doing research?

I brought my grandfather along with me to one of the monasteries in India so he could enjoy the hermitage while I conducted ethnographic studies. One day, he was so inspired by the monks that he turned off the light in his room and meditated for quite a few hours. Later that day, he said: “I had the most beautiful spiritual experience during meditation today. I saw some divine lights!” I couldn’t help but chuckle as I realized that I had accidentally turned on his room light when I was looking for him, and quickly turned it off when I realized that he was meditating!

I would say that conviction is the very first step. We have to really believe in what we are doing. Believe in it not because others have told you to, but because you have done the work necessary to know that it has potential. Once you’re convinced, be persistent and determined, and nothing can stop you.