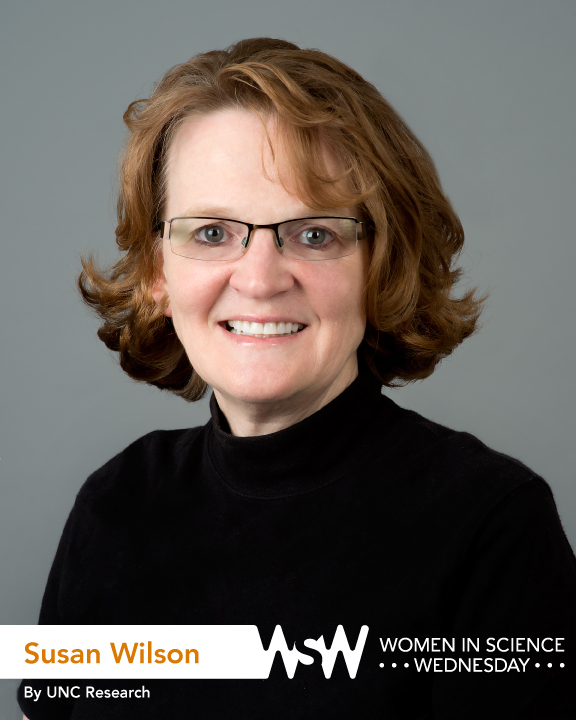 I wanted to be a professional softball player. When I was a child, there were no girls’ teams, but my dad coached baseball. I always had plenty of boys to play with, which actually helped me become a better player. The passage of Title IX in 1972 made a tremendous difference for female athletes. Even at UNC prior to Title IX, women’s athletics were intramural and club level. Eventually, my dream would lead me to UNC, where I was recruited to play softball. The strong nursing program also helped in my decision. I still follow UNC softball and keep up with my teammates, several of whom are also in healthcare.

“Assessing depression after a stroke.”

Treatment for stroke is extremely time sensitive — we have three hours from symptom onset to treat. At UNC, we decided to empower the triage nurses to activate a “code stroke” prior to physician involvement to shave minutes. One day, the code stroke pager went off and I rushed to the ED. The nurse told me I had 20 minutes to get the drug into the patient; and she had it ready to mix and treat based on word from the physicians. The patient made a full recovery. It was at that moment I realized that you research different methods or processes, you test them, and keep tweaking and testing them until it makes a difference for patient outcomes. That’s why I conduct research as a nurse practitioner. 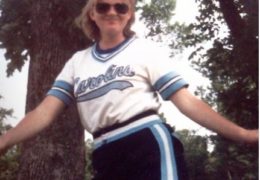 Photo courtesy of Susan Wilson
Wilson was recruited to play softball for Carolina in the early 1980s. Several of her teammates also went into healthcare.

What’s an interesting thing that happened while doing research?

We know that depression impacts health negatively. The difficulty is with screening and diagnosing depression after someone has a stroke. While trying to determine the prevalence and incidence of post-stroke depression in patients treated at UNC, we learned that depression worsens in some people even as their functional abilities improve. During the study, we had a subject that was functionally back to baseline, however, 30 days after discharge he was not interacting with friends, sleeping a lot, and having negative thoughts. The study team was able to intervene and by day 90 his mood had improved.

First, don’t be afraid to fail. You will learn a tremendous amount from failure. Second, surround yourself with people that will support you while challenging you. I am fortunate to have wonderful mentors in the Department of Neurology and the School of Nursing who have inspired a love of research. Remember, the smallest finding can lead to the greatest determinant of success.