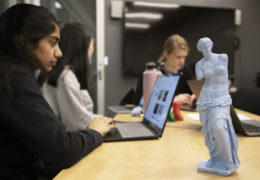 Classicists help connect our lives to those of the ancient world, but in Suzanne Lye's course on magic and religion, her students do more than just connect — they create. And they learn to relate to the everyday problems and spellbinding solutions of ancient peoples. 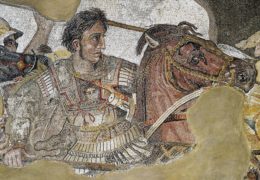