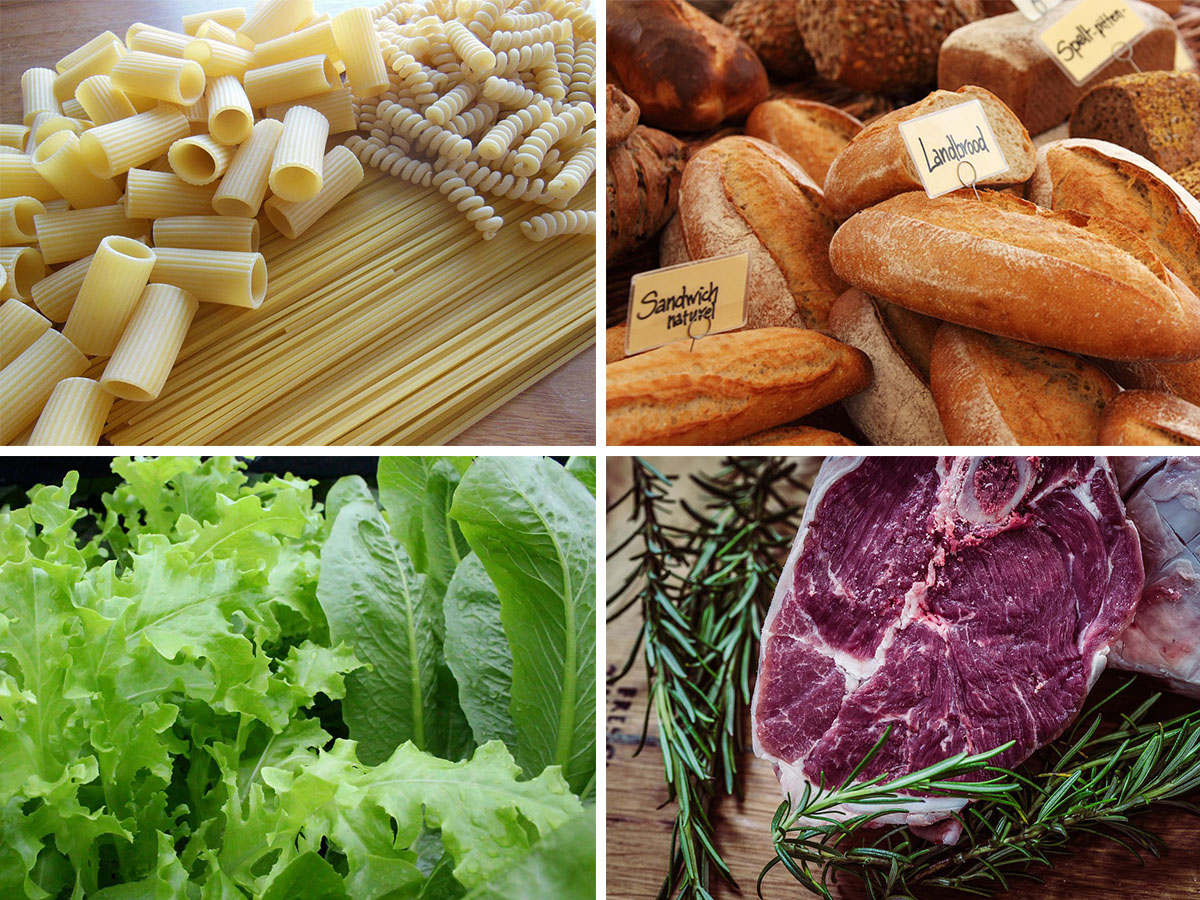 Cereal, pasta, bread, cookies. What do they all have in common? Folic acid, a synthesized form of a naturally-occurring B vitamin called folate. Folate occurs naturally in some foods such as green leafy vegetables, avocados, red meat, and lentils. Just about any processed food that’s made with flour has folic acid.

Folate research began as early as the 1920s, when scientists believed that anemia was caused by folate deficiency (we now know it’s typically caused by iron deficiency). But it wasn’t until 1965 that they made a truly major discovery: a lack of folate can lead to birth defects like Spina Bifida. It helps build and maintain nucleotides — the building blocks of RNA and DNA — as well as red blood cells, which is why it’s crucial for pregnancy. Cells must synthesize at high speeds for an embryo to grow and develop.

In 1998, the FDA began fortifying all food products containing enriched flour with folic acid. “That was the big game changer — not just during pregnancy, but at the actual conception — that the FDA recommended to fortify grain products with folic acid,” Natalia Krupenko, a researcher at the UNC Nutrition Research Institute (NRI), says. “That way, even if a woman doesn’t know when she will become pregnant, her body will have a sufficient level of folate to help prevent birth defects.”

It was during this time that researchers began conducting more in-depth studies to learn how this synthesized sibling of folate affects the body. The question was no longer: How much is too little? But, how much is too much?

A study published in 2009 observed two populations of middle-aged men. One group ate a regular diet containing naturally-occurring folate, while the other group consumed a diet including a daily folic acid supplement. The supplemented group showed a higher level of prostate cancer. Studies like this one made the National Institutes of Health (NIH) curious — so, in 2013, it asked researchers across the country to study the effects of folic acid.

“Cells need folate to grow, especially fast-growing cancer cells,” Krupenko says. “So when you supplement with folic acid, cancer cells get the advantage. They grow quickly, and need a lot more new material to make their DNA. A supplement gives them that.” This means that when people with a predisposition to cancer take folic acid supplements, any undetected cancer cells in their bodies will grow at a faster rate.

Krupenko and her team of researchers studied the effects of folic acid supplementation on cancer growth in mice. Half received a diet low in folic acid, while the others received an average folic acid diet. Cancer growth began to drastically affect the mice on the average diet at about just five weeks. But it barely affected three of the six mice in the group receiving the folate-depleted diet. The other three mice experienced cancer growth after nine weeks — nearly twice as long as those on the average diet.

“Limiting folic acid definitely helps suppress the rate of cancer growth and that is why we are concerned,” Krupenko says. She wants to continue experiments to figure out the best ways to make recommendations for people who have a genetic predisposition or are living with cancer.

We need enough natural folate to keep the systems in our bodies functioning properly, but, when it comes to fortified food and supplementation, what is that magic amount? It’s different for every person — and that’s why the research, coupled with individualized nutrition, is so important.

“There’s no one-size-fits-all approach to biology, to human health,” Krupenko says. “If we recommend exactly the same dose to everyone, then people whose enzymes aren’t as efficient are at a disadvantage. When we accumulate enough data we will be able to give people better recommendations, taking genetic makeup into account. I think that will exclude the possibility that a person will get too much folic acid.”

Going forward, Krupenko not only wants to focus on the specific role of folate in different parts of the body like the liver or the brain, but find a common ground for understanding it. Her mice study shows the effects of varying levels of folic acid over the course of nine weeks, but how will those results translate with more time? Krupenko wants to know how folate levels will affect the body on a timeframe of six months to a year or more.

“We would feel much more competent knowing that what we are doing — putting folic acid in food — is not compromising anyone,” Krupenko says.

Natalia Krupenko is an assistant professor at the UNC Nutrition Research Institute in Kannapolis. She holds a dual appointment in the Department of Nutrition at the Gillings School of Global Public Health.