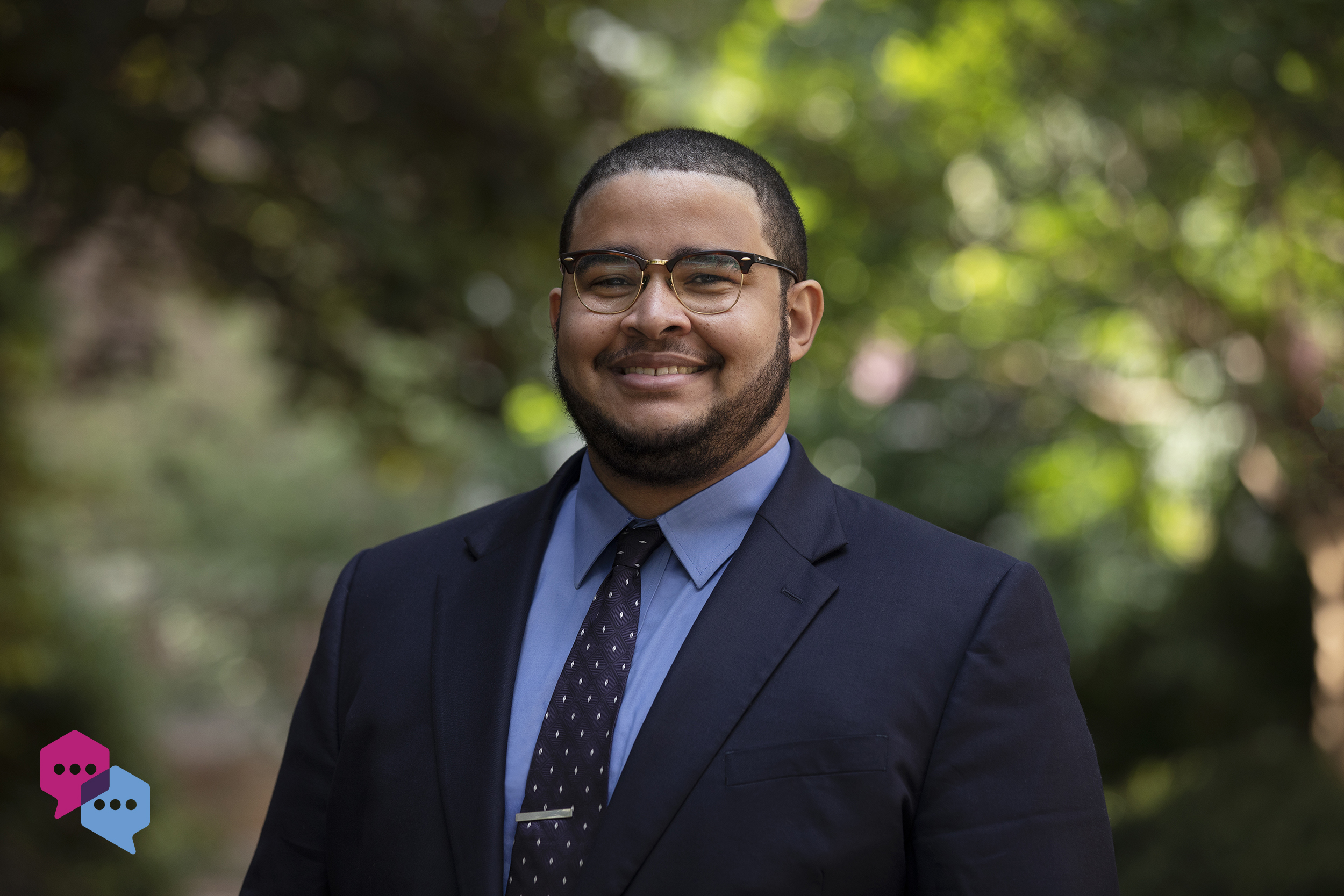 photo by Megan May
By endeavors
Health | Research UNCovered | Society

A: One of the first jobs I was interested in was a wildlife biologist. I was obsessed with animals and was constantly watching nature documentaries and reading books about wildlife from far corners of the earth. There was also a period when I wanted to be a historian. Uncovering how people lived in the past and the stories that have been lost to time totally captivates me. And then there were a few years where I thought I might be a professional guitarist.

A: As an undergrad, I was interested in becoming a mental health clinician. I worked at a state psychiatric hospital that mostly served people who were homeless or housing insecure — and really struggling to get by, aside from their mental illness. Seeing structural barriers, like poorly funded social services, bring some of the same folks back to the hospital repeatedly was a frustrating and radicalizing experience. It made me want to better understand how institutions and societal structures perpetuate inequality.

Around the same time, I landed a paid research internship that gave me the opportunity to work in psychology research labs at my university. I had originally been waitlisted and got in after someone else backed out. I didn’t have much of a backup plan for the summer, so I don’t know where I would have ended up if not for that little bit of luck. Without that early exposure to psychological research, it seems much less likely that I would be in academia. 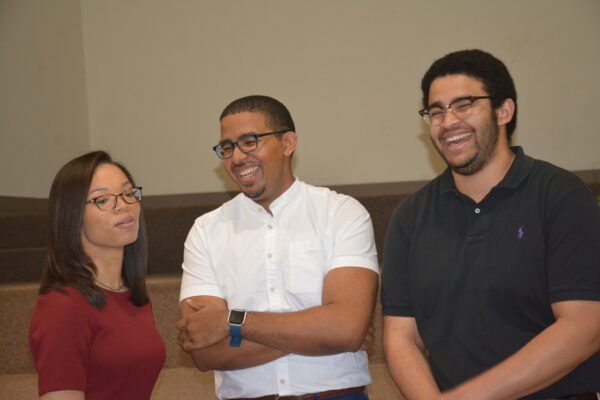 A: During my second year of graduate school, I was program coordinator of an undergraduate diversity recruitment program for my department. This program brought undergraduates from underrepresented backgrounds to our campus, all expenses paid, to expose them to graduate school and give them some advice about putting together a competitive application. Although the explicit goal of the program was to expose participants to graduate study in psychology, in general, we also wanted to give the participants a positive impression of our department with the hope that they would apply in the future. I had actually participated in the program as an undergraduate, and it was a major reason why I wound up there for grad school.

As the program coordinator, my job was to assemble a team of graduate students to advertise the program to colleges and universities throughout the U.S., coordinate the review of the applications we received, and plan the schedule for the event, all while sticking to a tight budget. Each task was delegated to a graduate student “point person,” and I made sure that everyone else was staying on track with their various tasks. I also served as an intermediary between staff, faculty, and other graduate students who would be involved in the program. It was a big undertaking but, in the end, it all came together smoothly and was a really rewarding experience. It also taught me the importance of delegating tasks and communicating effectively to achieve a collective goal.

A: The psychology of racial inequality.

A: I have two dogs, Blue and Augie, who keep me busy. Plus, I have a lot of hobbies. Over the last several years, I’ve gotten really into repairing and restoring electric guitars, and I am starting to get into other woodworking projects. I love the outdoors and photography. I’m also a diehard baseball and college football fan.