On a busy Saturday in late May, a 3-year-old boy climbed into the enclosure of a 450-pound gorilla named Harambe at the Cincinnati Zoo. Zookeepers needed make a decision quicly: Rescue the boy or preserve the life of the endangered gorilla? They chose to shoot and kill Harambe; the boy survived.

Those who opposed killing the gorilla emphasized Harambe’s vulnerability, while those who supported his death focused on the vulnerability of the child. Humans generally perceive the minds of both children and animals as “vulnerable feelers” and deserving of protection, according to UNC psychologist Kurt Gray. That’s why the decision was so difficult to make — our hearts melted at both their plights but the zookeepers could protect only one.

“Vulnerable feelers are passive minds with moral rights that have actions done to them, minds like puppies, medical patients, and babies,” Gray says. This is why animal lovers give their pets emotions and feelings — and why they’re outraged when harm is done to them. “Thinking doers are active minds with moral responsibility that do actions, minds like corporations and gods.” In the case of Harambe and the child, the “thinking doers” are the zookeepers. 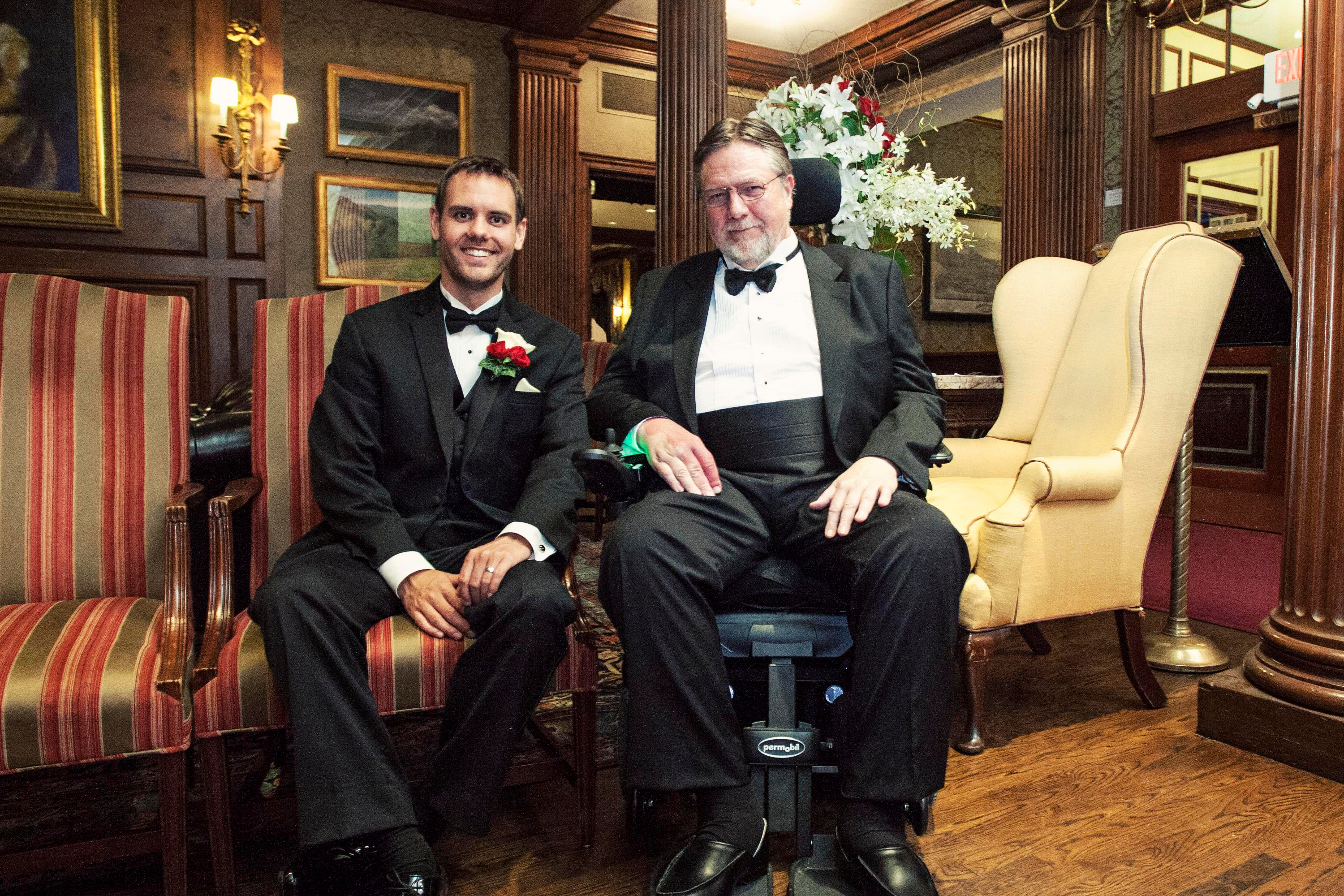 Gray has termed difficult cases of mind, like those of animals and babies, “cryptominds” — a subject he and co-author Daniel Wegner hope to unwrap in their book, “The Mind Club: Who Thinks, What Feels, and Why it Matters.” Gray and the former Harvard University psychology professor discuss what it means to have a mind and who (or what) belongs in “the mind club.”

“A mind is not an objective fact as much as it is a gift given by the person who perceives it,” Gray argues. “Mind is a matter of perception with members being granted admission into the mind club based not on what they are but on what they appear to be.”

In the book, he and Wegner postulate that we characterize minds along two sets of mental abilities: experience and agency. Experience encompasses most feelings — fear, pain, pleasure, pride, and desire, to name a few. Agency represents mental abilities such as self-control, morality, emotion recognition, communication, and thought. More advanced minds have both more experience and agency, but often there is a separation between these two dimensions, like a border between countries. Gray and Wegner further categorize these minds as either “thinking doers” or “vulnerable feelers.”

From animals and babies to robots and ghosts

“If you have ever passionately kissed an inanimate object, you are not alone.” This statement, alone, make Gray and Wegner’s chapter on machines one of the most interesting — and humorous — in the book. They discuss all types of human-created cryptominds, from RealDolls — life-size mannequins that double, for some people, as intimate life partners — to the MIT-created “Kismet,” a robot with the emotional capacity of a young child.

People’s perceptions of machines vary based on their appearance. Robots that either look mechanical or like humans elicit a positive response from most people. But those that rest somewhere between human and non-human fall into what’s called the “uncanny valley,” a term coined by robotics engineer Masahiro Mori in 1970. People often find robots with both human and mechanical qualities eerie.

Creepy concepts don’t bother Gray — his favorite chapter in the book is on the dead. In 2014, Gray received a grant from the University of California, Riverside to study how people understand immortality. “We wanted to see whether or not people would believe there were ghosts in our lab,” Gray explains. He and his team put out candles, dimmed the lights, and had participants listen to creepy music.

“We even rigged a picture frame to fall off the wall at just the right time,” Gray explains. “In a nutshell, we found many people were convinced that there was a supernatural force in the room with them.”

Even when people don’t believe in ghosts, the minds of the deceased stay engaged in our thoughts. When our loved ones die, we say things like: “Grandma would approve of this.” Gray and his lab found that people perceive minds in death as they were most recently in life. “Participants judged a victim of ALS (who died with a damaged body) to have more mind after death than a victim of Alzheimer’s (who died with a damaged mind),” Gray explains.

Gray personally experienced the results of this study upon Wegner’s death from ALS — a neurodegenerative disease that affects nerve cells in the brain and spinal cord — in 2013. As “a last request of a dying man,” Gray finished his book. “I was constantly trying to perceive Dan’s mind — wondering how he would phrase something or what joke he might make. I think Dan was comfortable passing away without finishing the book because he knew that I would do it for him.”

“The Mind Club” delves into the minds of animals, patients, enemies, the silent, groups, the self, and even gods. Supernatural beings are regularly given minds by their believers — especially the singular God praised by Christians. The greater the society, the more powerful and moralizing the god, according to Gray — perhaps explaining why people in America rate the morality of atheists as no different from that of convicted rapists. “A loving, forgiving God may make people feel safe and secure, but … the threat of hell makes people moral,” Gray and Wegner write.

Gray and Wegner also document how perceiving God’s hand gives people a sense of control, which is why God often takes the blame for suffering. “After Hurricane Katrina, New Orleans Mayor Ray Nagin invoked God’s wrath,” they explain, “and Pat Robertson suggested that New Orleans was being punished for America’s abortion policy.” A similar sentiment was expressed after the 2004 tsunami that killed more than 280,000 people in Asia — some people felt that God was punishing the sinful lifestyle of tourists at coastal resorts.

Out of all the members of “the mind club,” people give God the most agency. “God is seen as capable of doing, acting, planning, and thinking but not feeling many of the bodily sensations and emotions that characterize humans,” Gray and Wegner write. Unlike Harambe and the 3-year-old boy at the Cincinnati Zoo, God is a thinking doer.

Upon Wegner’s death, Gray was presented with some very large shoes, but he seems to have filled them well. The two met in 2004, when Gray came to Harvard for grad school. They spent many years collaborating on projects and debating science and philosophy.

Wegner had just finished drafting “The Mind Club” book proposal when he was diagnosed in 2010. He asked Gray to finish the book. “We’d sit side-by-side, look out the picture window, and talk about minds, morality, and mortality,” Gray says. “Being diagnosed with ALS was, of course, difficult for Dan, but he also appreciated the chance to shape the narrative arc of his life. Many of us don’t know when we’ll die, and Dan said it was special to get to cultivate his last months.”

As Wegner’s ALS progressed, the book became less and less important to him. “He preferred to actually experience other minds — those of his friends and family — than to write about them,” Gray says. “But he knew that he had trained me to think and write in his image. I think he would approve of the book.”

Kurt Gray is an assistant professor in the Department of Psychology and Neuroscience at UNC-Chapel Hill, where he leads the Mind Perception and Morality Lab. He is the recipient of the Janet Taylor Spence Award for Transformative Early Career Research from the Association for Psychological Science.

Daniel Wegner was the John Lindsley Professor of Psychology in Memory of William James at Harvard University.